The story of Peter Arnett’s role covering the Vietnam War for The Associated Press from 1962 to April 30, 1975.

“Saigon Has Fallen” tells the story of Peter Arnett’s role covering the Vietnam War for The Associated Press from 1962 to April 30, 1975, when North Vietnamese forces entered and took control of Saigon, the capital of South Vietnam.

As Saigon fell, Arnett was one of three AP reporters remaining in the bureau. He recounts historic points of the protracted conflict, including Marine landings, mountaintop battles, and the evacuation of civilians and U.S. personnel in the chaotic final hours.

In “Saigon Has Fallen,” Arnett also writes about his risks and triumphs, recalling his fears and fights in reporting from Vietnam. The book features 21 dramatic photographs from the AP archives as well as Arnett’s personal collection.

Arnett won the Pulitzer Prize for International Reporting in 1966 for his Vietnam coverage. He later joined CNN and became well-known to TV audiences during the first Gulf War when he broadcast live from Baghdad during the U.S. bombing raids.

Includes 21 dramatic photographs from the AP Corporate Archives and the personal collection of Peter Arnett.

Feature:
The Atlantic: Read an interview with Peter Arnett 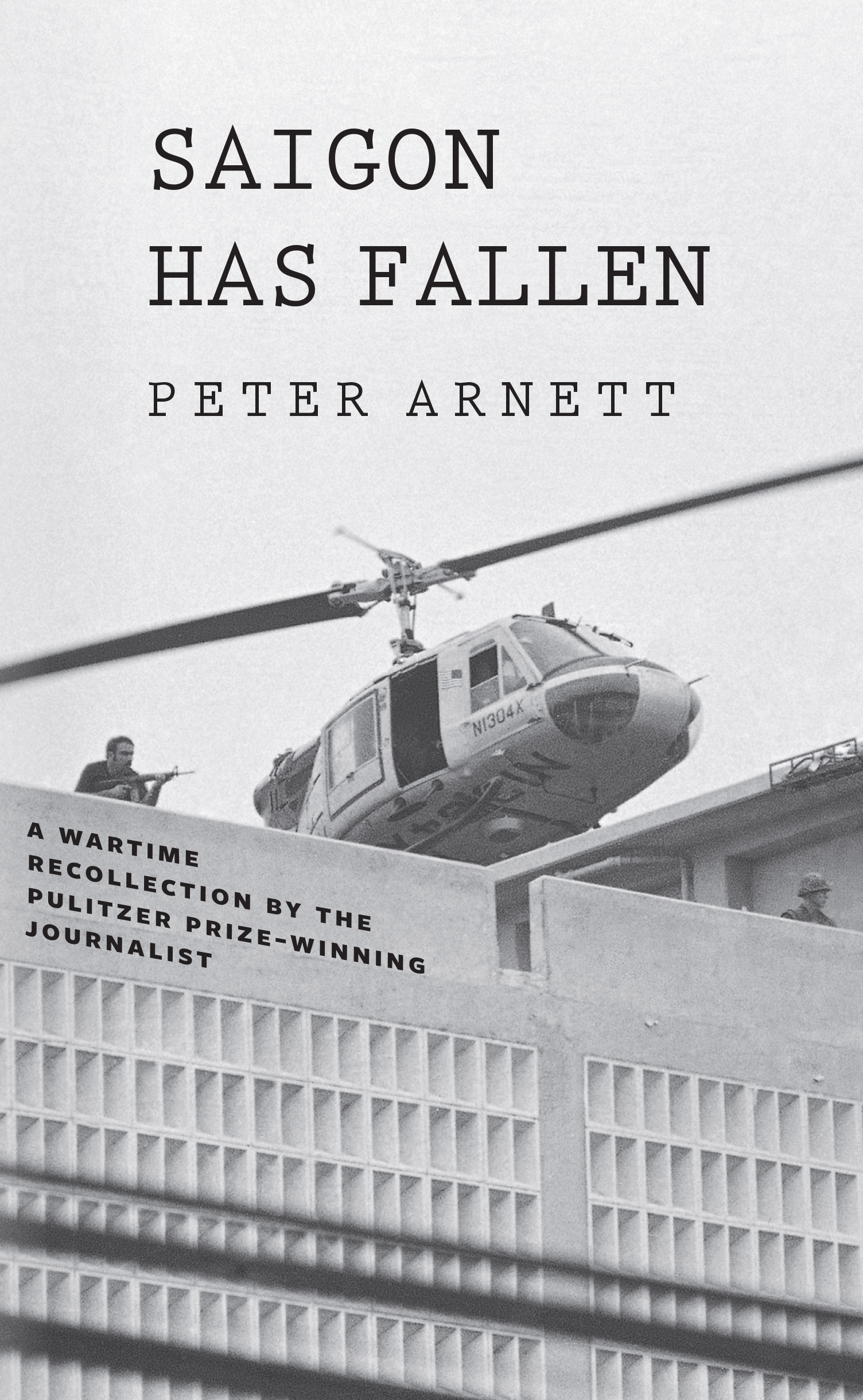