An AP Guide to the Fracturing of a Nation

Is America still great or has the country lost its way?

This and many other concerns weighing on the minds of everyday Americans is explored by reporters of The Associated Press in “Divided America: An AP Guide to the Fracturing of a Nation.”

The AP reveals the tensions and issues underlying the tumultuous 2016 U.S. election, but it goes beyond the politics of the moment to ask: How will Americans face continued challenges well after a new president has been chosen?

“Divided America,” is more than just Democrat vs. Republican or liberal vs. conservative. It's the 1 percent vs. the 99 percent and rural vs. urban. Climate doubters clash with believers. Bathrooms have become battlefields, borders are battle lines. It's sex and race, faith and ethnicity, and a melting pot that’s boiling over. The stories examine how Americans define greatness, why evangelical Christians feel they are under siege in the U.S., where the heated rhetoric over immigration has exposed deep division in a once-quiet corner of the West, as well as the disconnect between improving economic data and the day-to-day struggles of ordinary people. AP also looks at the influence of Hispanic and millennial voters, the urban/rural divide, the role of media in shaping a divisive electorate and many other questions that will continue to impact the country for years to come. These profiles are of people from every corner of the U.S. who are hopeful, angry, passionate, optimistic, fatalistic and, above all, divided.

Proceeds from each purchase of “Divided America” will support the efforts of the National Freedom of Information Coalition and its mission to protect the rights of citizens to open government and ensure accessibility and transparency from public institutions, especially on the state and local level.

“Divided America” is a must read for anyone looking to understand the pulse of the nation and the issues Americans face on a daily basis. 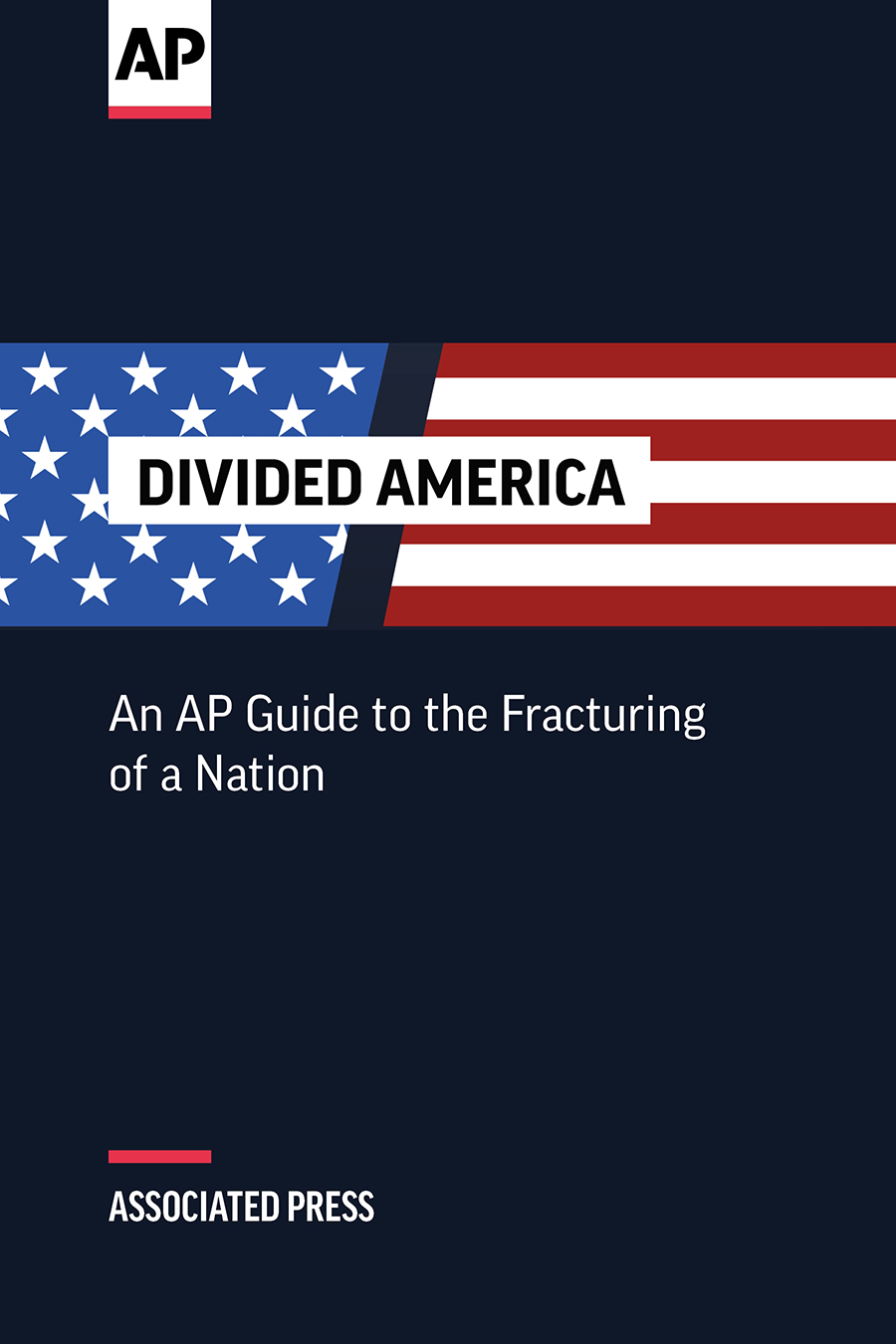