The Munich Post and the Journalists Who Opposed Hitler

“We Will Not Be Intimidated” screamed the headline on the March 3, 1933, front page of the Munich Post, a newspaper determined to report the truth about Adolf Hitler and the rise of the Nazi party.

The headline appeared just days before the newspaper was silenced for good on March 9.

For years as he plotted for dictatorial power, Hitler encountered a serious obstacle as the courageous and determined editors of the Munich Post, drawing on sources within the Nazi Party, relentlessly tracked and prominently reported the corruption and dark dreams of his inner circle. With leaked documents from Hitler’s political rivals, the Post, fearing the worst for Germany’s democracy, battled the Fuhrer for ownership of the truth.

Though the Nazis filed libel lawsuits, spread anti-press propaganda and even physically assaulted and rounded up journalists of the Munich Post, finally raiding and wrecking the paper’s offices, the editors’ resistance would not be crushed.

“Enemy of the People” brilliantly captures the terrifying times of Germany’s Weimar and early Nazi era. And it showcases the courage of a free press, driven to speak truth regardless of the cost.

This paperback edition features expanded chapters and more than 30 photos from the archives of The Associated Press. 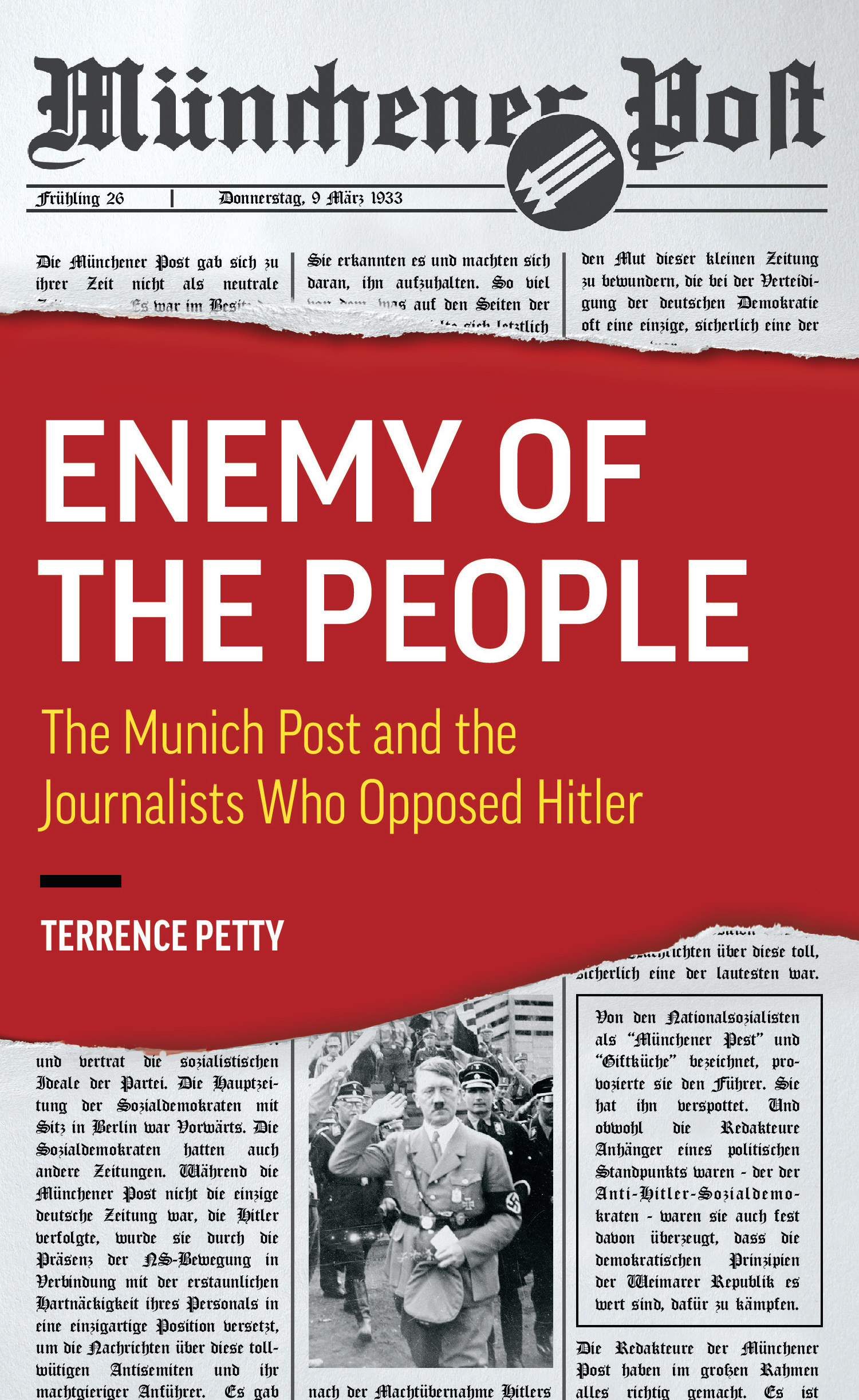