How America won the race to the moon!

In this fascinating history of the Apollo 11 mission, The Associated Press chronicles America’s journey to the moon.

In 1957 the Soviet Union sent Sputnik, the first man-made satellite, into space. America took up the challenge to explore the next frontier. A dozen years, and 25 billion dollars later, the mission of Apollo 11 would yield man’s finest hour. For that was the first time man’s foot left prints on another heavenly body. And that was only the beginning.

“Apollo 11” is the incredible story of how a nation forged the technology during the turbulent 1960s to slip humanity from the bonds of its native planet. This inside look remembers those who made the great enterprise succeed.

The achievement of the astronauts, especially Neil Armstrong, Buzz Aldrin, and Michael Collins, was more than a victory for the United States; it was a triumphant moment for all mankind. And no other moment will seem as big until we reach beyond the moon for other planets, other stars.

This special anniversary edition features an introduction by AP’s Aerospace Correspondent Marcia Dunn, a bonus photo gallery and select artifacts from the corporate archives of The Associated Press. 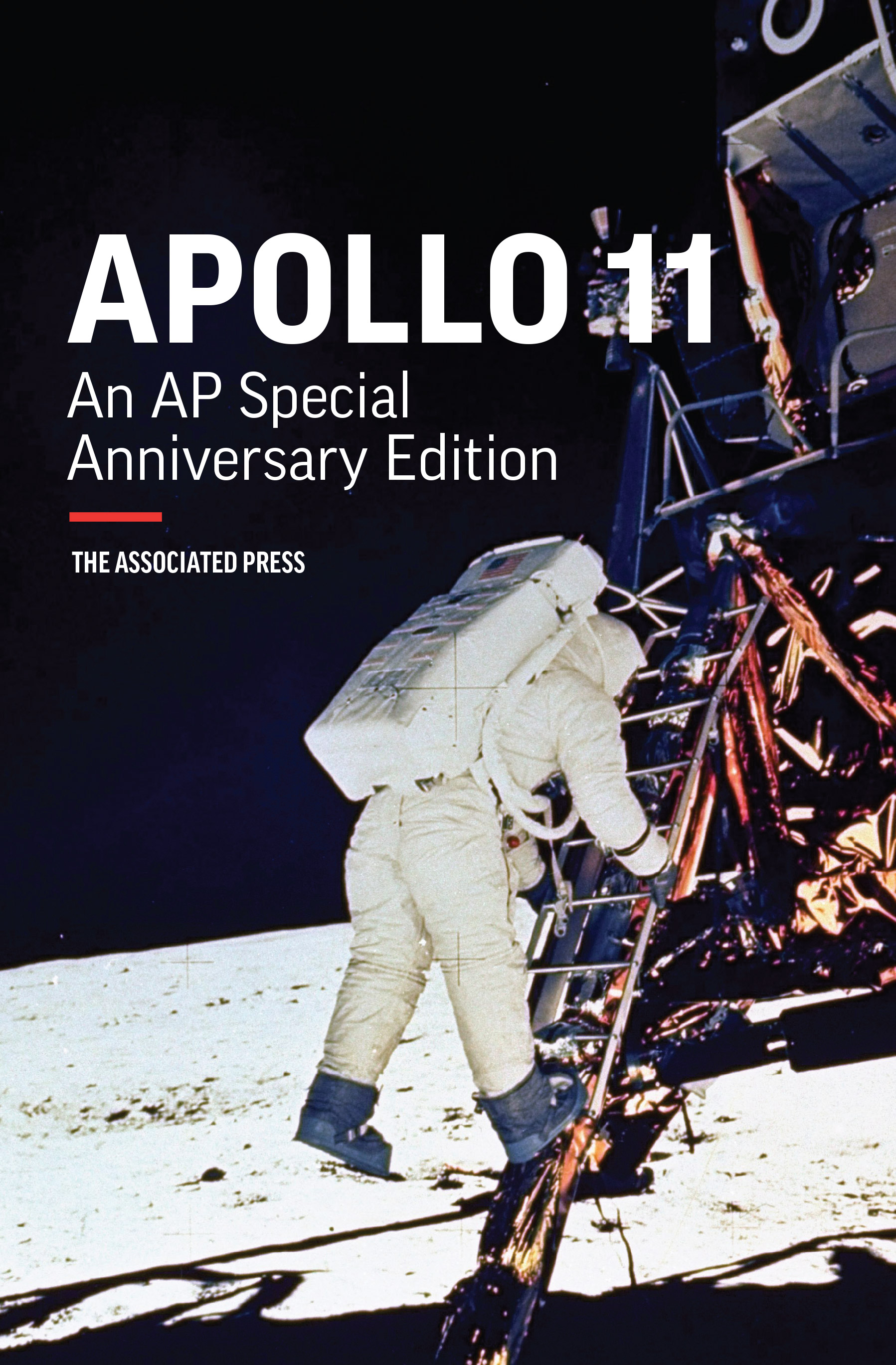