My Time with the Kings

A Reporter's Recollections of Martin, Coretta and the Civil Rights Movement

Three simple words that provided Kathryn Johnson, a reporter for The Associated Press’s Atlanta bureau, unprecedented access to the grieving widow in the days following her husband’s death.

Johnson was on her way to a movie date when word came from Memphis that Martin Luther King Jr. had been assassinated. She immediately headed for the King home where, despite resistance from authorities on the scene, she was the only reporter allowed inside. Johnson’s many years covering King and his family had earned her the trust to be a discreet, observant witness to the aftermath of a defining moment in American history.

Kathryn Johnson covered the Civil Rights movement across the South in the 1960s, often risking her own safety to observe first-hand the events of this great era. Her stories took her from witnessing the integration of the University of Georgia by dressing as a student, to hiding unobserved under a table near an infamous schoolhouse door in Alabama, to marching with the massive crowd from Selma to Montgomery.

Johnson, one of the only female reporters on the scene, threw herself into charged situations with a determination to break the news no matter what. Including never-before-published photos, her personal account of this period is a singular addition to the story of the Civil Rights movement.

FEATURE
Explore My Time with the Kings 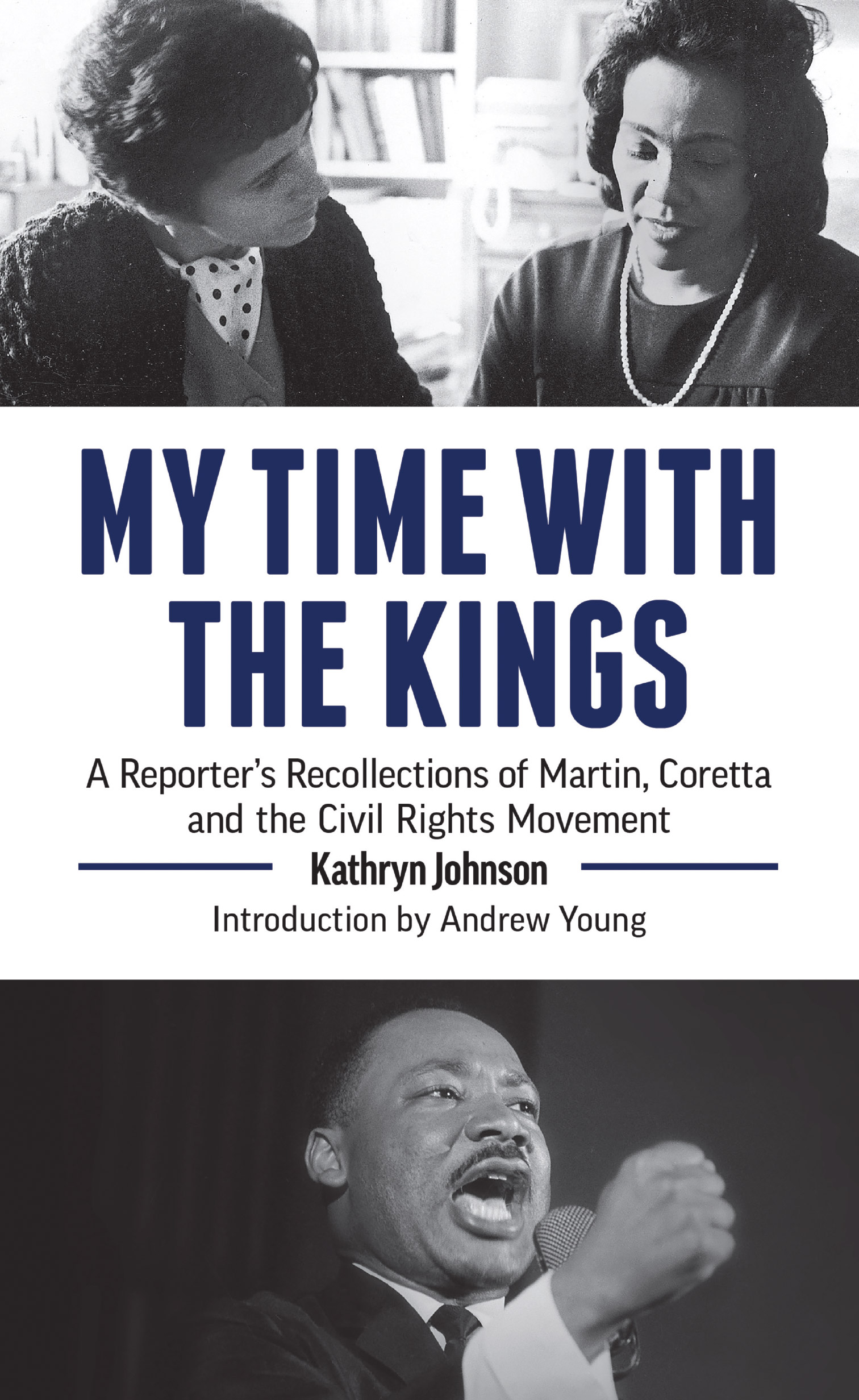