The U.S. tally of confirmed COVID-19 infections reached a reported 4 million on 24 July, with the number of deaths now standing at above 146,000.

The United States leads the world in confirmed cases and deaths and ranks near the top on a per-capita basis. California, which earned plaudits from health officials for aggressive early action that included the first statewide stay-at-home order, is among states seeing a surge.

Desperate to stop the spread of the virus and its resulting economic impact, a growing number of states have announced new or broadened mask requirements.

A new survey from The Associated Press-NORC Center for Public Affairs Research finds three out of four Americans, including a majority of Republicans, favor requiring people to wear face coverings while outside their homes. 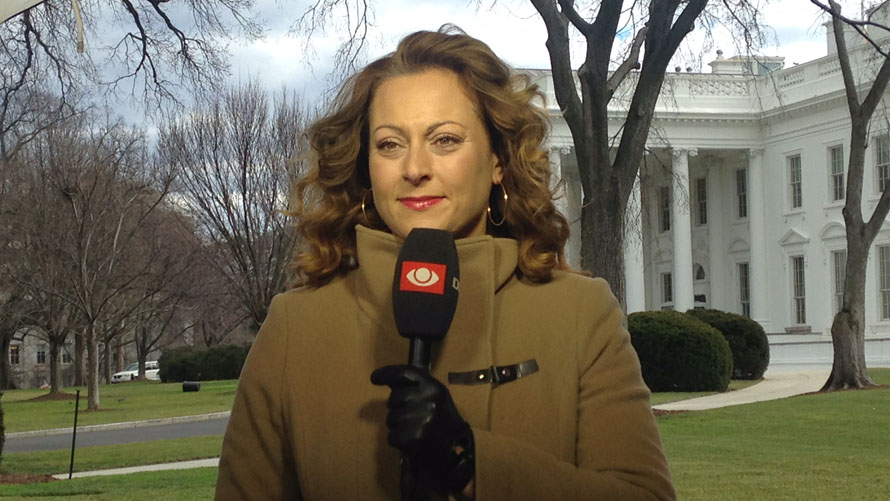 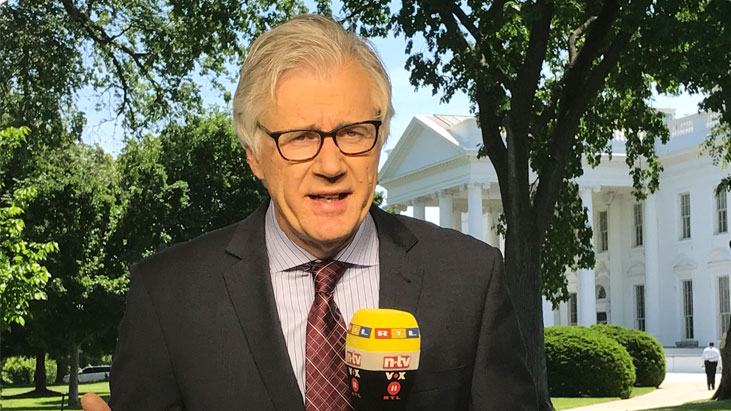 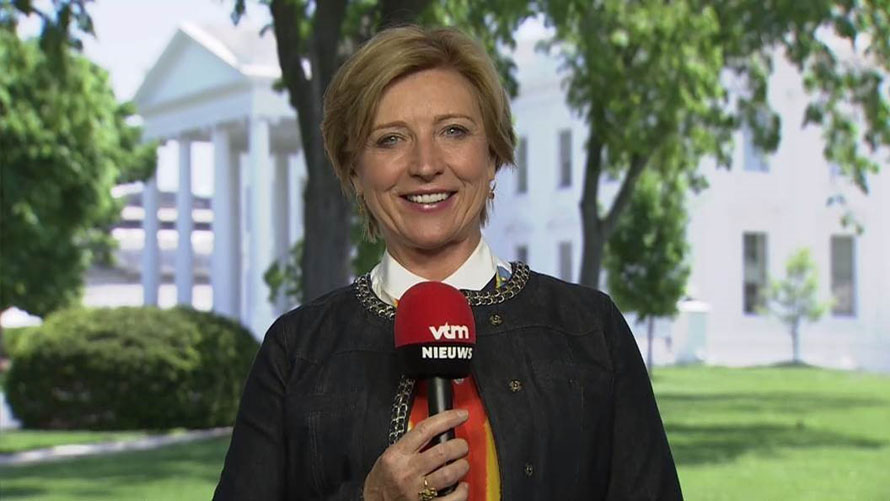 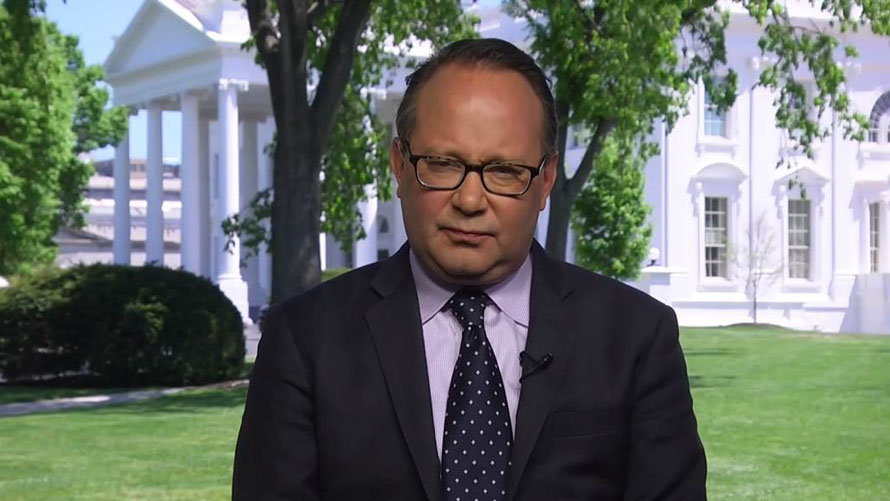 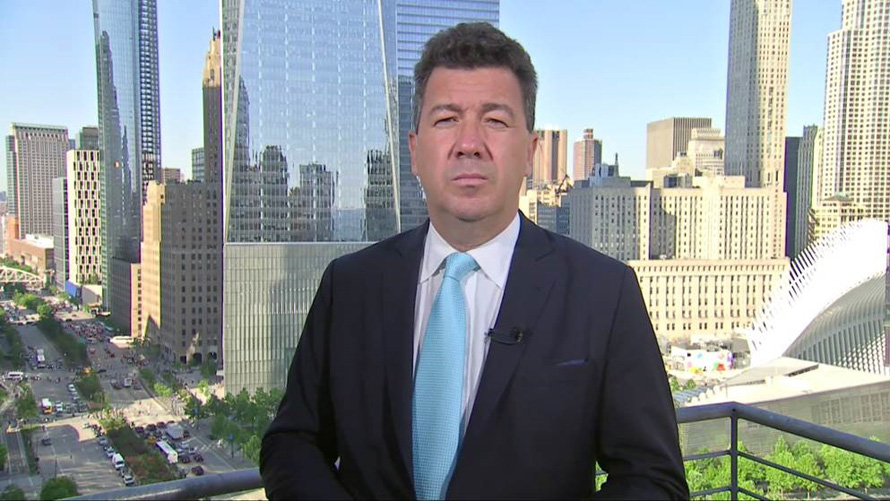 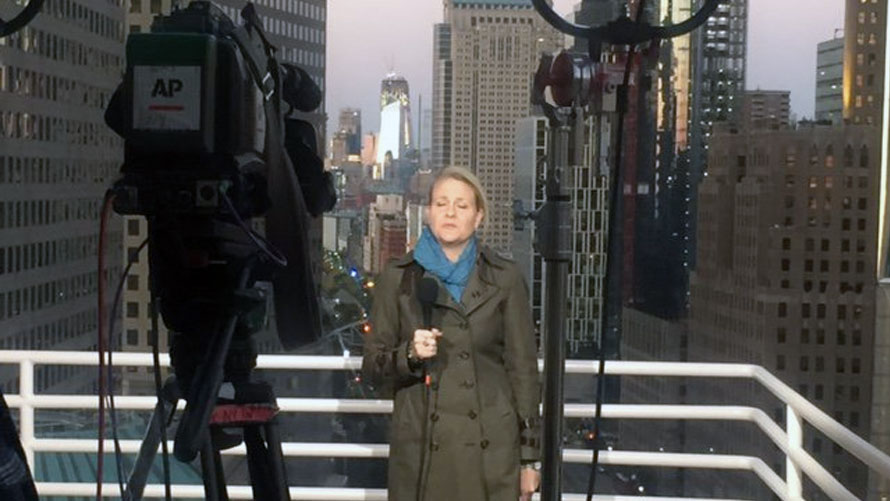 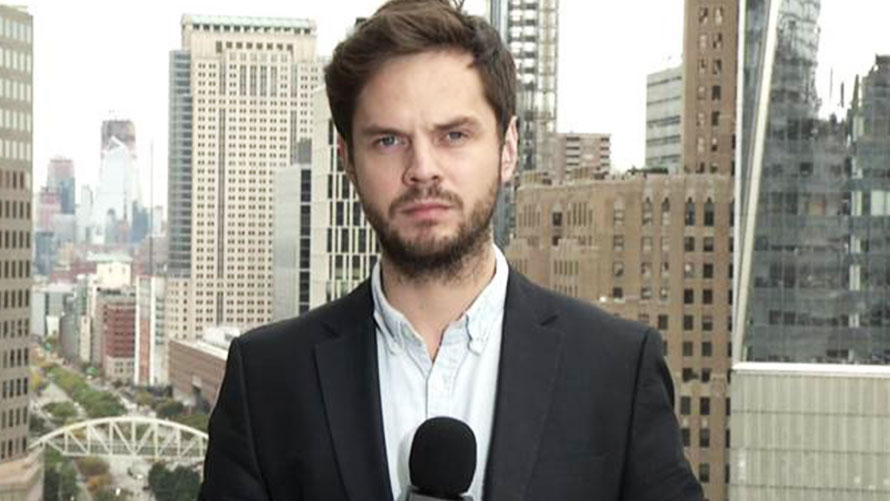 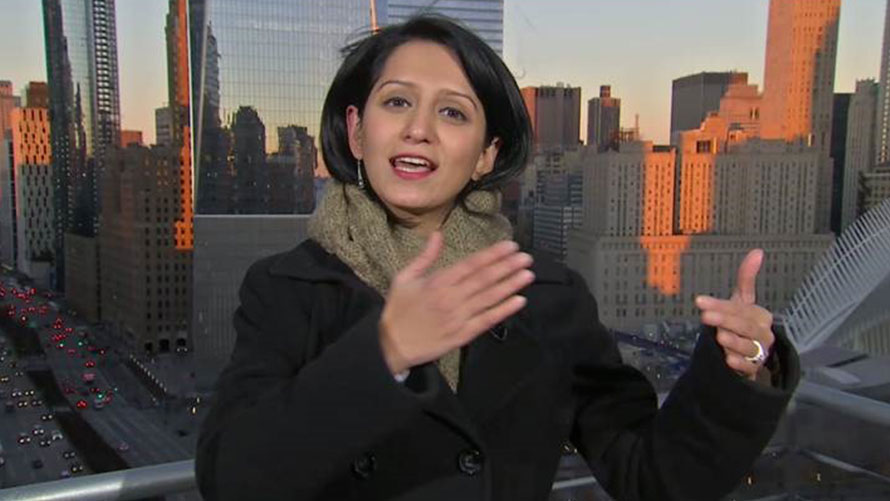 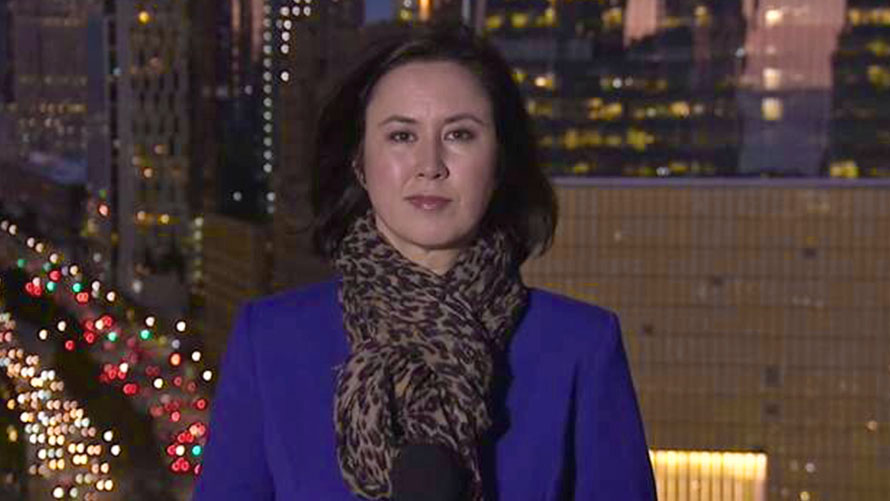 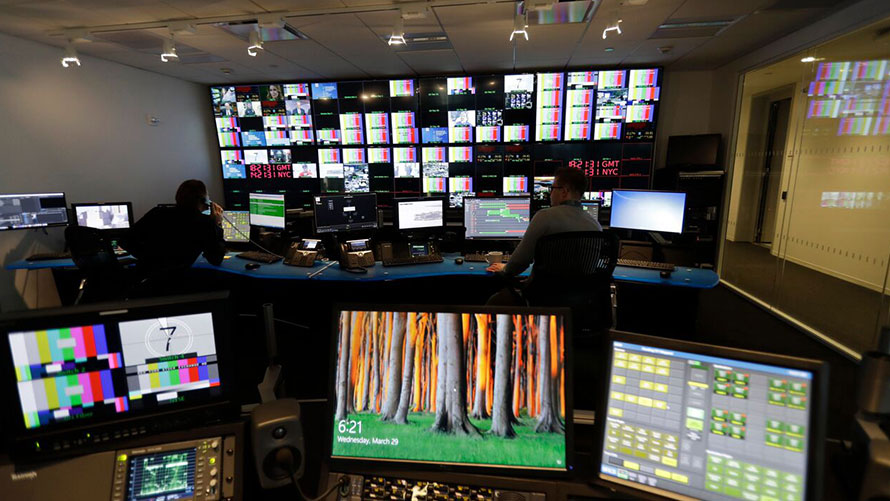 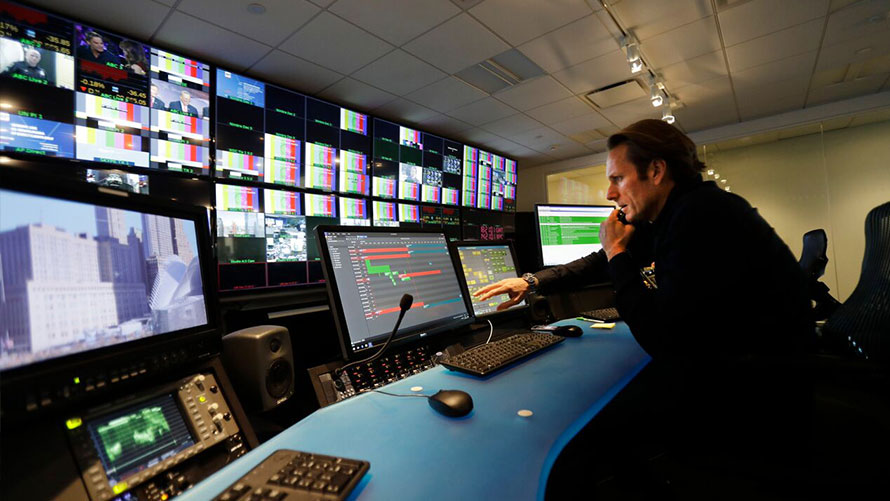 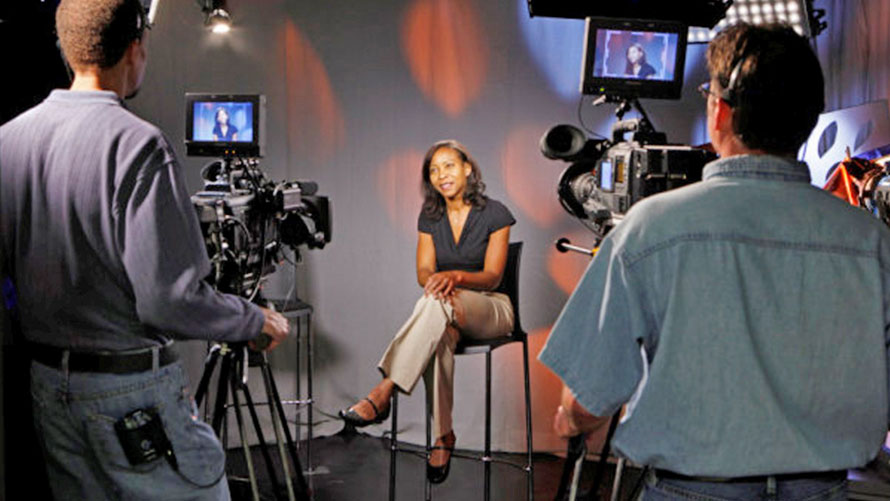 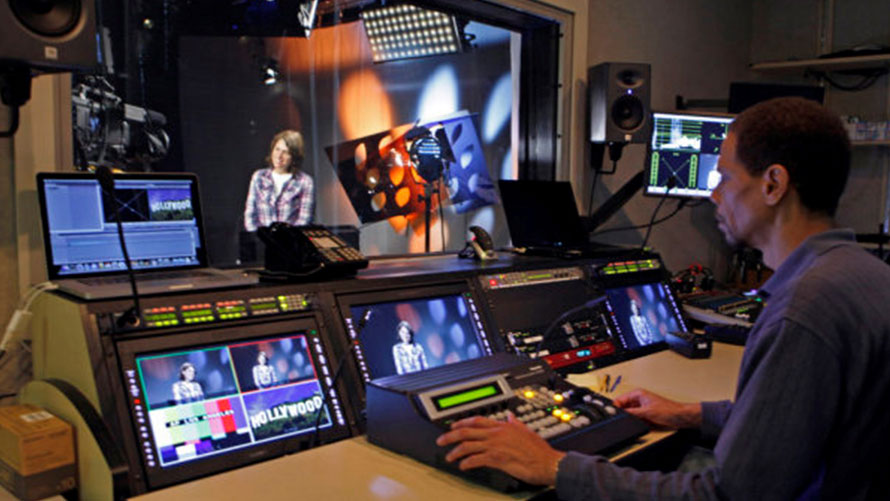 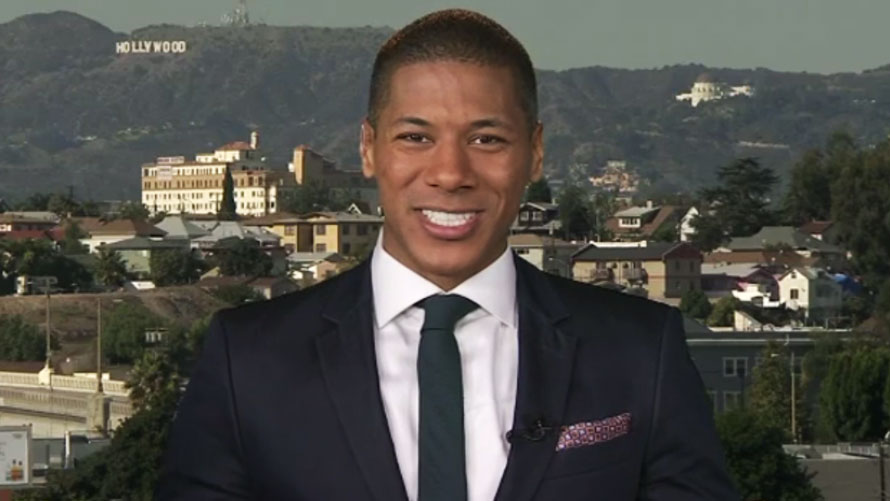 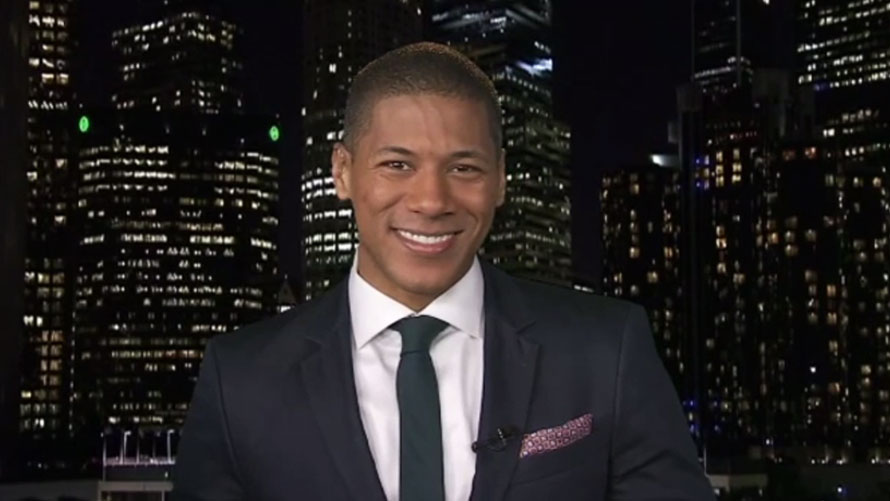 Single and dual-camera Chromakey studio, with a variety of backdrops of Los Angeles.