European Union leaders gather in Brussels on 15-16 October for an EU Council meeting at which Brexit is expected to dominate the agenda.

The summit’s focus will be on ongoing negotiations on a trade agreement between the EU and the recently departed U.K., which remain in a deep rut over fundamental differences regarding anything from state aid to fisheries.

British Prime Minister Boris Johnson had set the summit as a deadline to get a deal before a post-Brexit transition period ends on 31 December, while the bloc's nations feel there is time until early November to negotiate.

Johnson should decide by the end of the week whether to pull the plug on the talks, which have been soured by Britain’s decision last month to introduce a bill that breaches the legally binding divorce agreement it struck with the bloc less than a year ago. 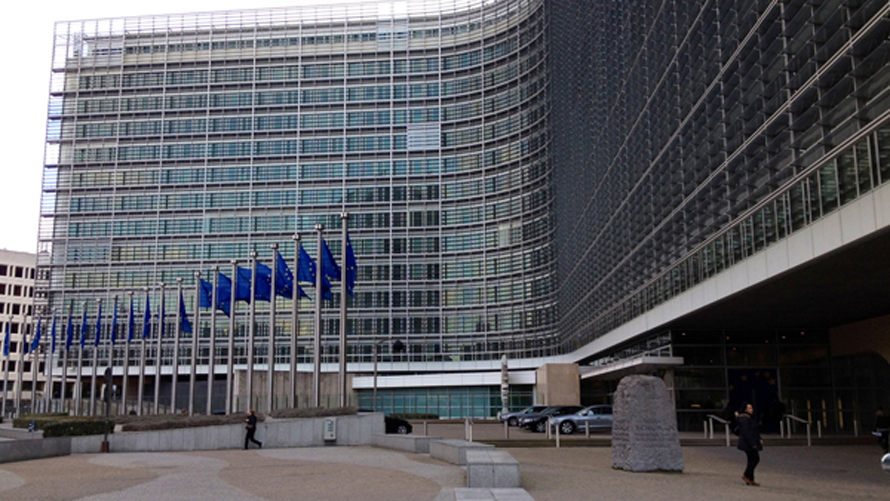 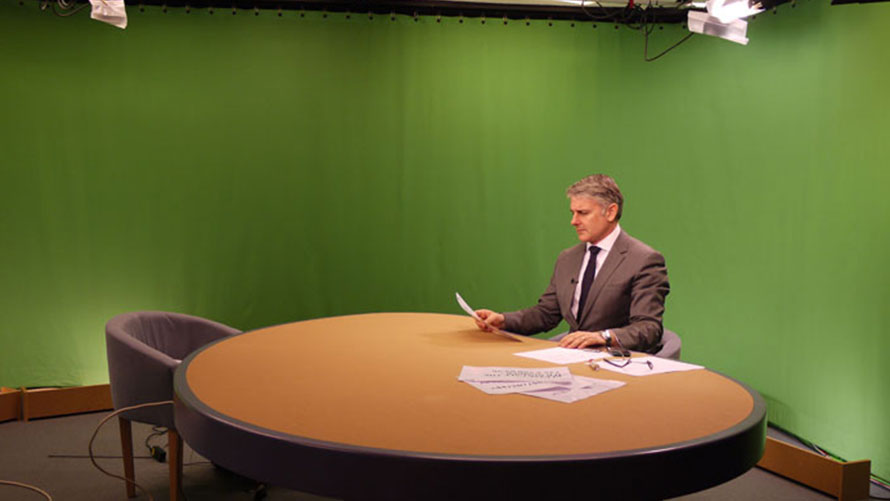 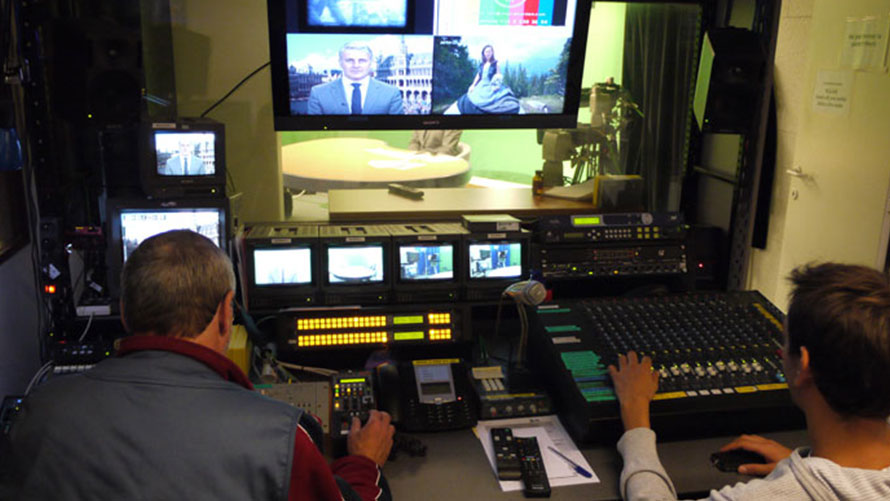 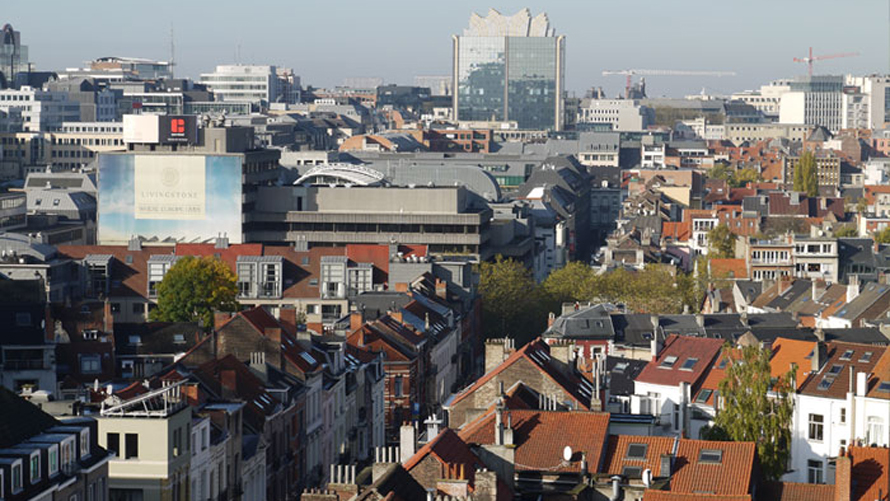 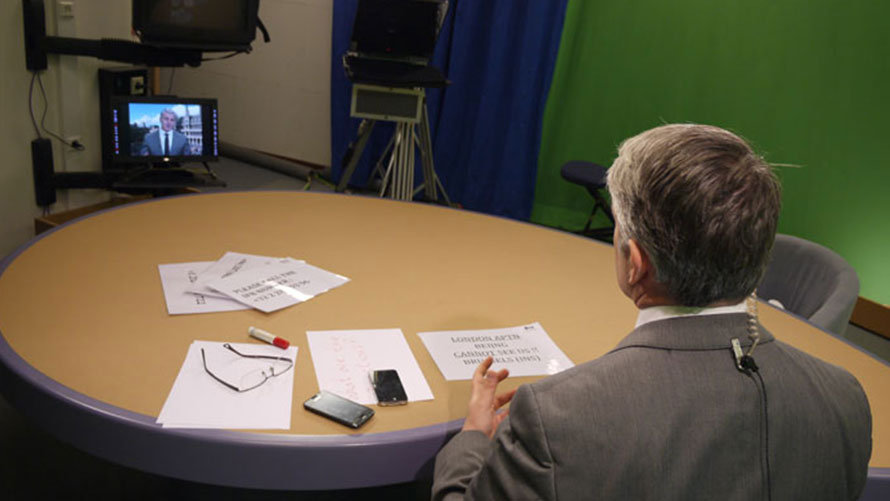 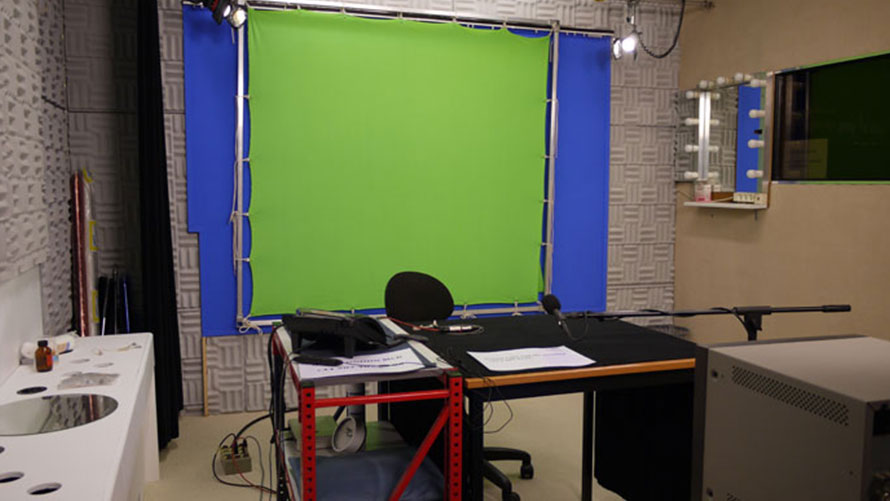 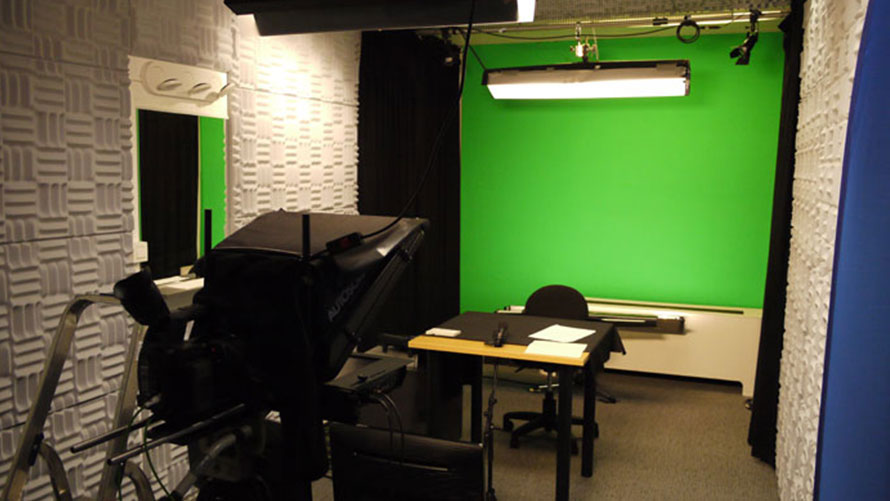