Israeli forces on 27 July exchanged fire with Hezbollah militants along the volatile Israeli-Lebanese frontier in the heaviest fighting in nearly a year.

The fighting occurred in an area known as Chebaa Farms, which was captured by Israel in the 1967 Middle East war and is claimed by Lebanon.

Israeli civilians living in the area were ordered to remain indoors, while residents of southern Lebanon near the border reported Israeli shelling was continuing for more than an hour. 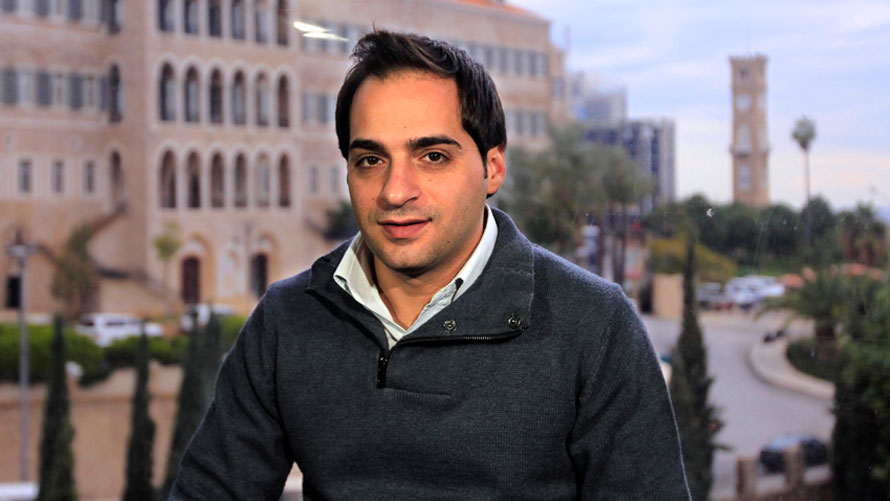 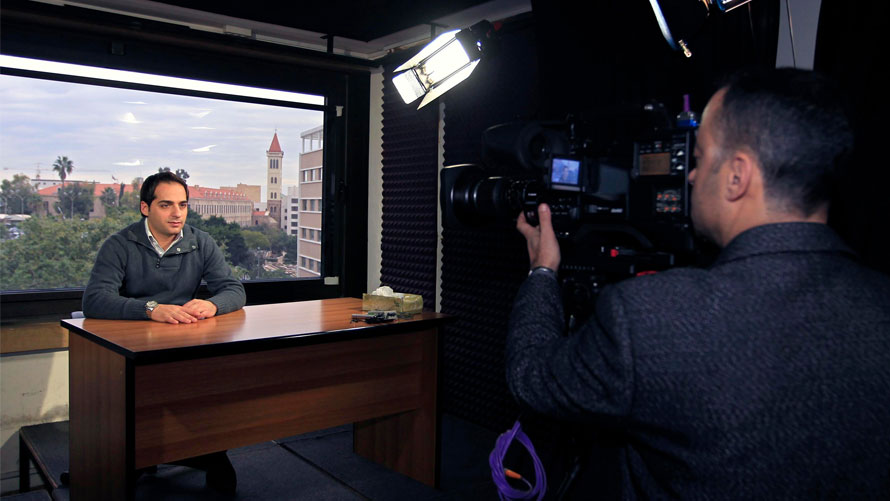 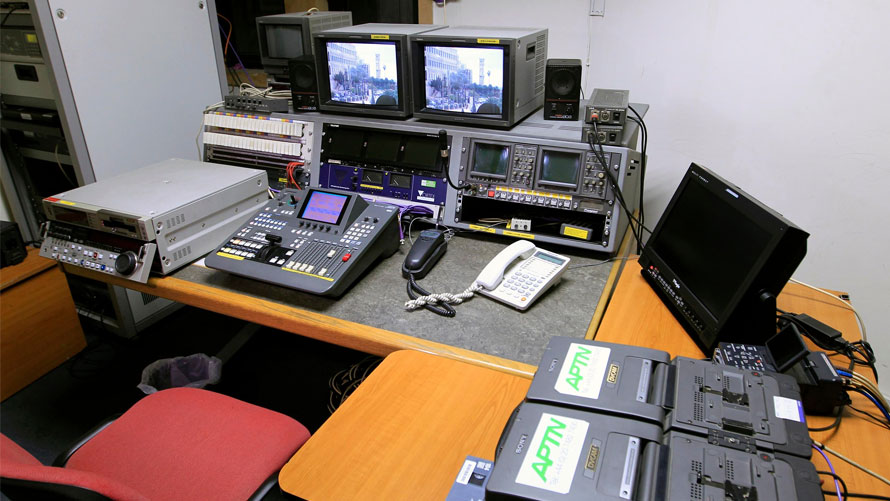 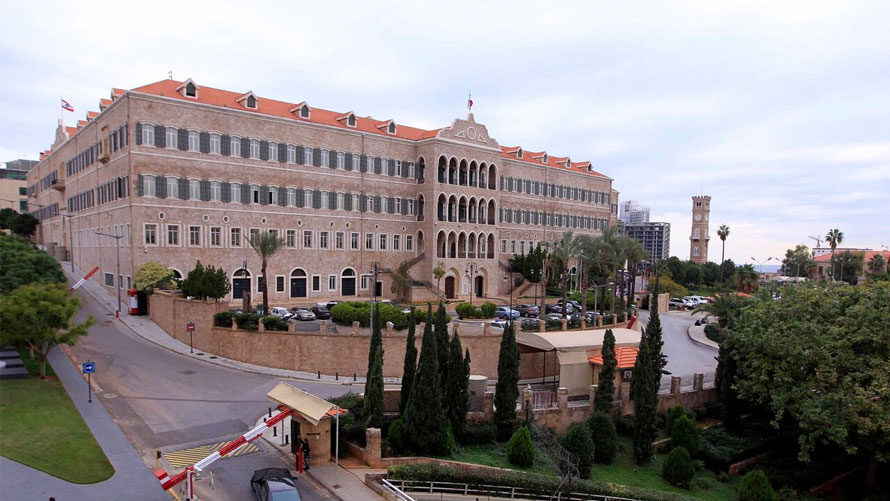 Dual-camera indoor studio with a live view of the Grand Serail.