Protesters in Myanmar on April 1 marked two months since the military seized power of the nation, with widespread demonstrations.

The protesters defied the threat of lethal violence to hold public demonstrations against the toppling of the democratically elected government.

Opponents of the military government have declared the country’s 2008 constitution void and put forward an interim charter to replace it. The United Nations special envoy for Myanmar is warning that the country faces the possibility of civil war “at an unprecedented scale.” 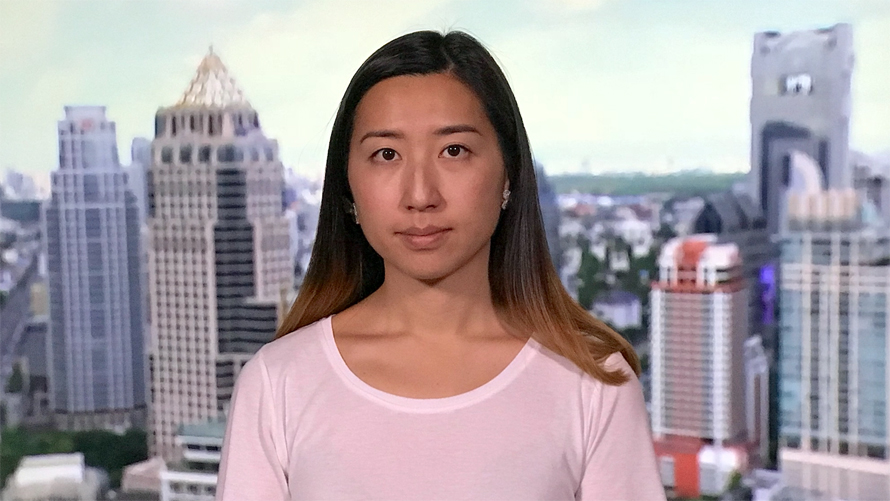 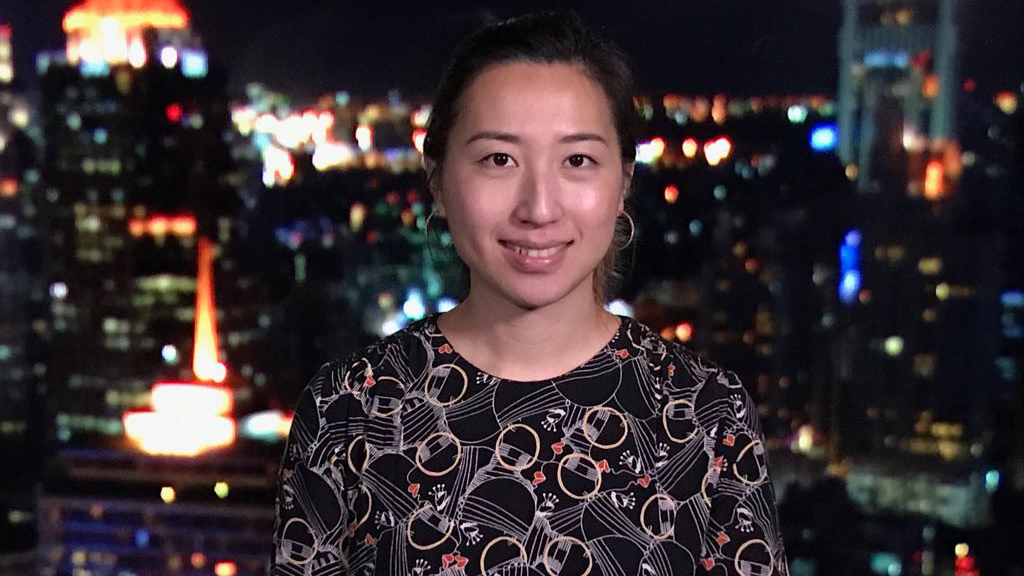