Russians head to the polls on September 17-19 for three days of voting in regional, national and gubernatorial elections.

Independent media, journalists, opposition supporters and human rights activists have faced increased pressure ahead of the polls, which are widely seen as an important part of President Vladimir Putin's efforts to cement his rule before the next presidential election in 2024.

There’s no expectation that United Russia, the party devoted to Putin, will lose its dominance of the State Duma, the elected lower house of parliament. There are questions, however, over whether the party will retain its current two-thirds majority that allows it to amend the constitution, whether poor turnout will dull the party’s prestige and whether imprisoned opposition leader Alexei Navalny’s 'Smart Voting' initiative proves to be a viable strategy against it. 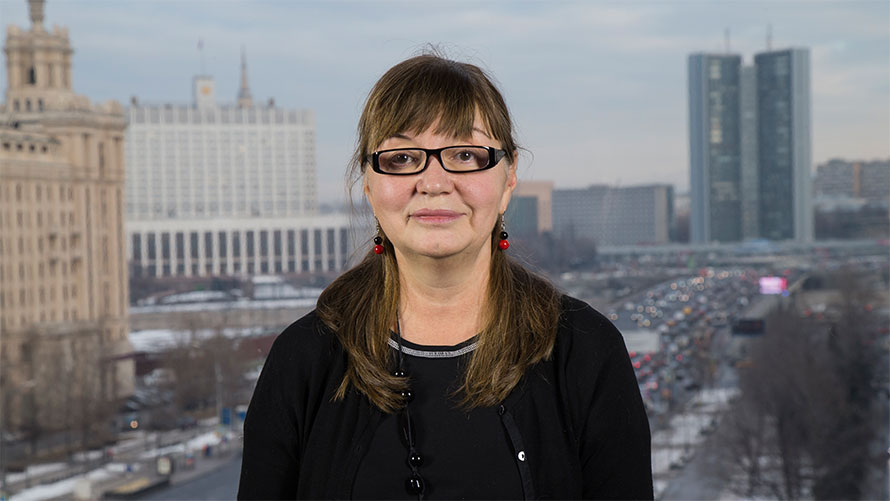 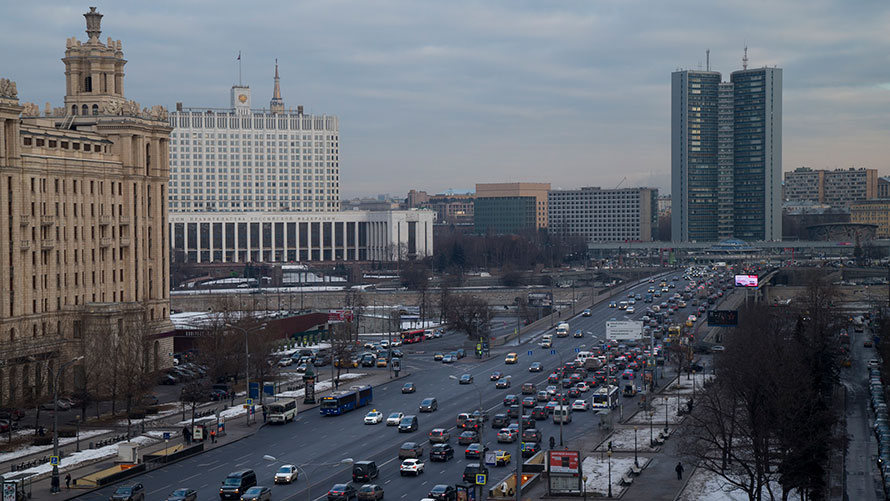 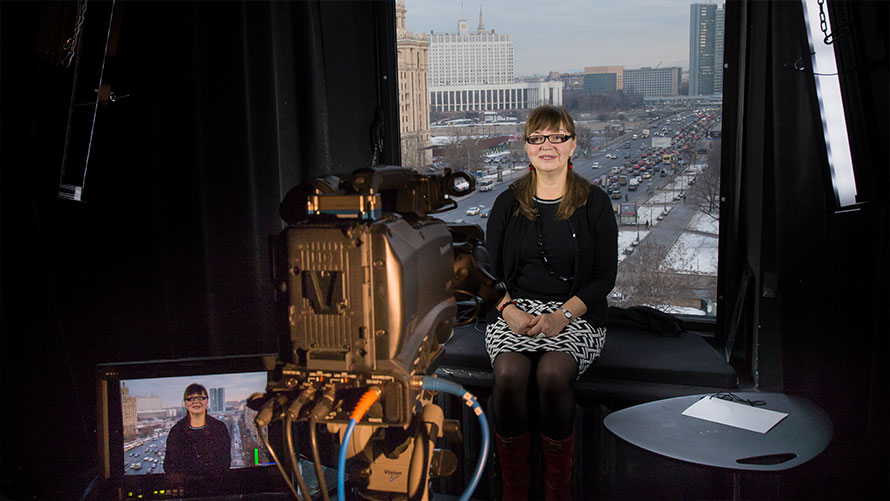 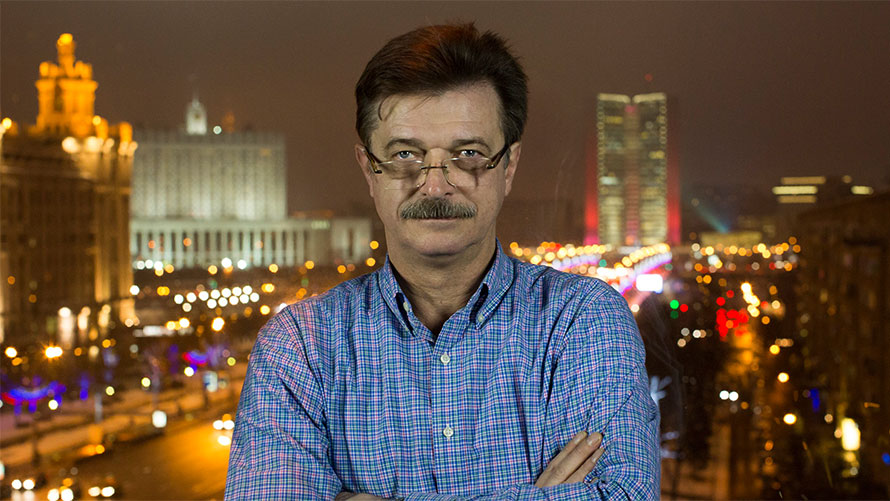 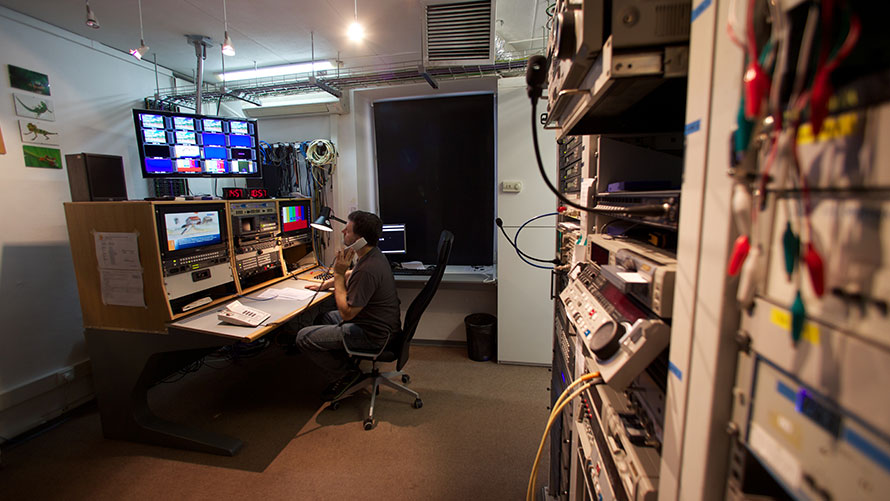 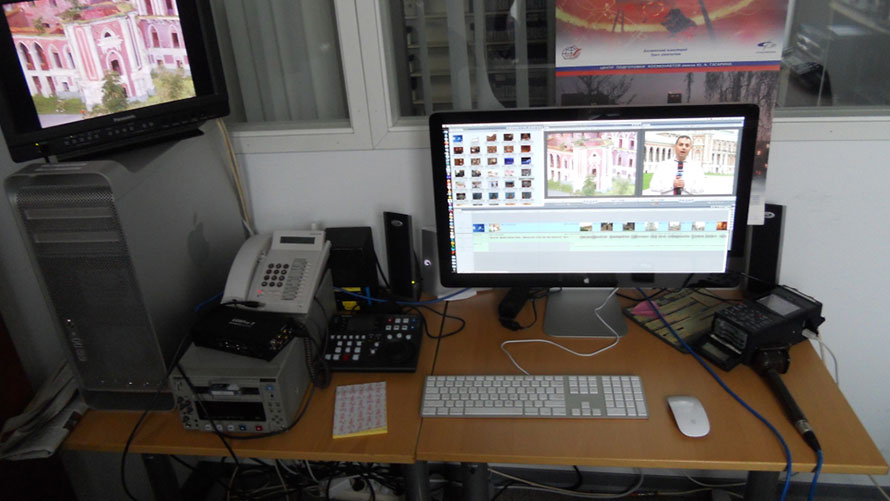 Single-camera studios offering a variety of live backdrops along Kutuzovsky Prospect, including the White House, The US Embassy, and Radisson Royal Hotel (formerly the Hotel Ukraine).