The 9/11 Story, Aftermath and Legacy

A commemoration of the 20th anniversary of 9/11 as told through stories and photographs from The Associated Press—covering everything from the events of that tragic day to the rebuilding of the World Trade Center and beyond.

This important and comprehensive book commemorates the 20th anniversary of September 11 as told through stories and images from the correspondents and photographers of The Associated Press—breaking news reports, in-depth investigative pieces, human interest accounts, approximately 175 dramatic and moving photos, and first-person recollections.

AP’s reporting of the world-changing events of 9/11; the heroic rescue efforts and aftermath; the world’s reaction; Operation Enduring Freedom; the continuing legal proceedings; the building of the National September 11 Memorial & Museum in New York City as a place of remembrance; the rebuilding of downtown NYC and much more is covered. Also included is a foreword by Robert De Niro.

The book tells the many stories of 9/11—not only of the unprecedented horror of that September morning, but also of the inspiring resilience and hope of the human spirit. 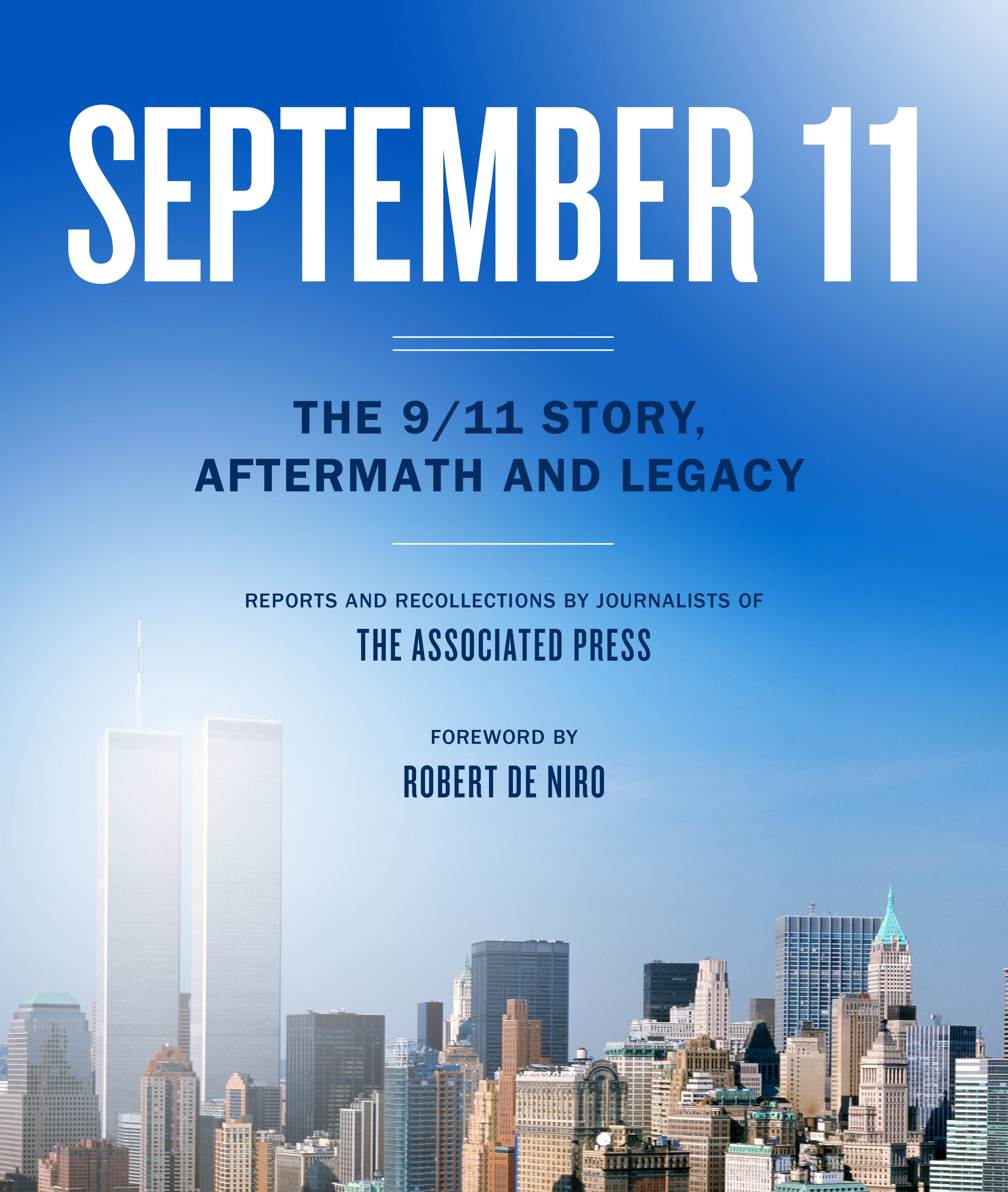