From the time of his childhood in rural Kansas, Dwight D. Eisenhower’s vision of himself and his country was one of confidence and hope. His hard-working parents taught him self-reliance and nothing that happened in his long career ever eroded this trait.

During nearly half a century of service to his country and the world, Eisenhower displayed a deep understanding of the nation's problems, aspirations, and fears that prevailed during both war and peace.

He possessed an ability to communicate with the American people in a remarkable way. They saw in him a man of sincerity and instructive good will, and they trusted him implicitly. And Eisenhower demonstrated these qualities to his countrymen again and again in full measure. 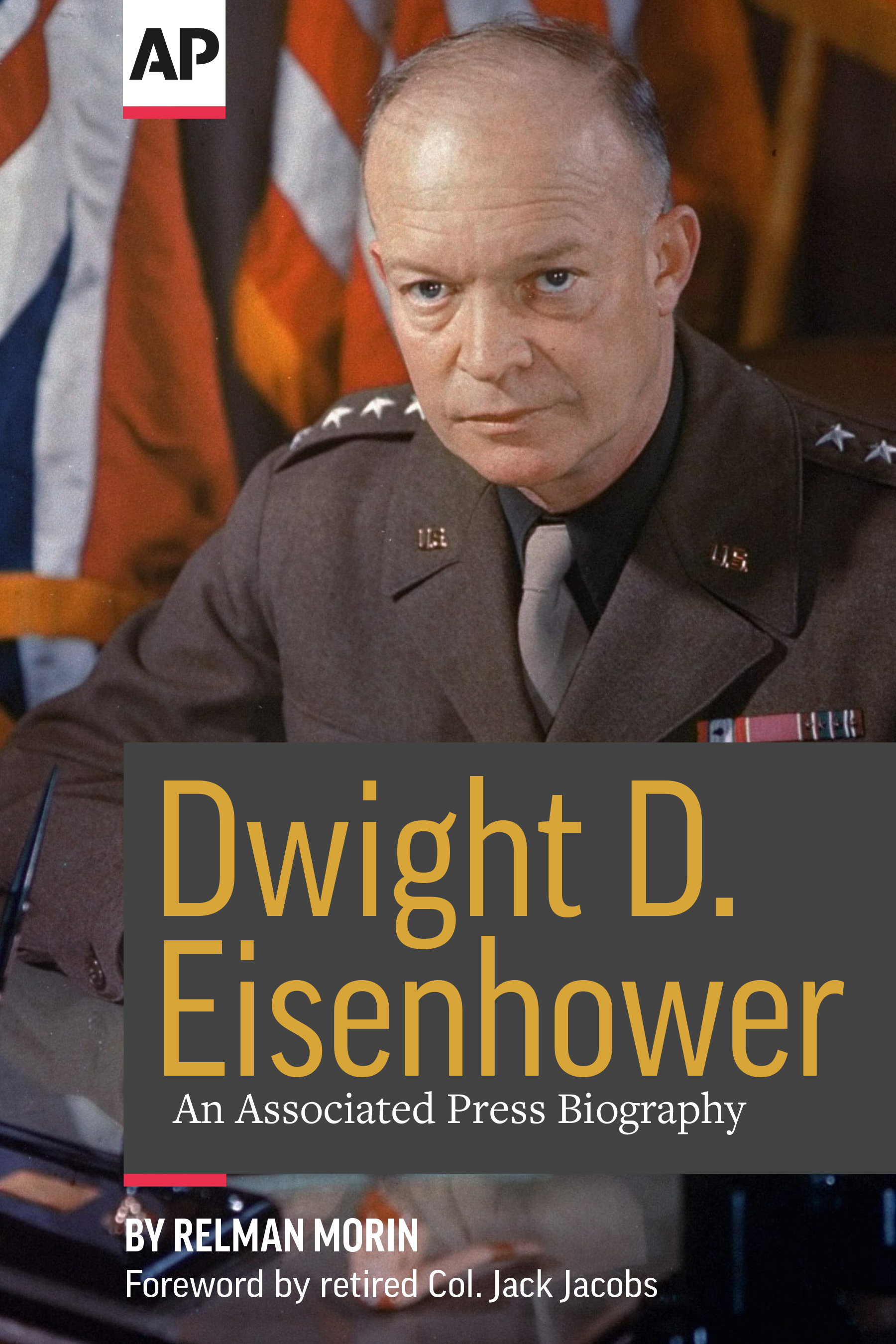