Born affluent, she took up arms against Brazil’s military dictatorship. An economist, she led the country from a period of economic plenty to a deep recession. And although she was head of state during years when a massive graft scheme was unearthed, she was never accused of corruption for personal gain. Her career trajectory, with complex turns that eventually ended in her impeachment in 2016, is also the story of modern Brazil.

Understanding both Rousseff’s rise to lead Latin America’s most populous nation and why she was ousted from the presidency provide a window into how Brazil came to be where it is: torn by political divisions, mired in ongoing corruption and trapped in an economic slump worsened by the Covid-19 pandemic.

Combining their personal experiences of covering the drama of Rousseff’s impeachment with deep research and interviews, Mauricio Savarese and Peter Prengaman of The Associated Press present a detailed examination of this critical period in Brazil’s history, producing an essential book for Brazil watchers and, more broadly, for watchers of democracy.

“Dilma’s Downfall” captures the often larger-than-life personalities of impeachment’s main players. The narrative also shows how the deeply polarizing process provided a clear opening for Brazil’s current President, Jair Bolsonaro, and the hard right. To Rousseff’s supporters, her removal was a coup. To opponents, removing a president who had grown unpopular would give Brazil a fresh start. Either way, Savarese and Prengaman show the removal of Dilma Rousseff had lasting consequences for the nation with the fallout still being felt to this day." 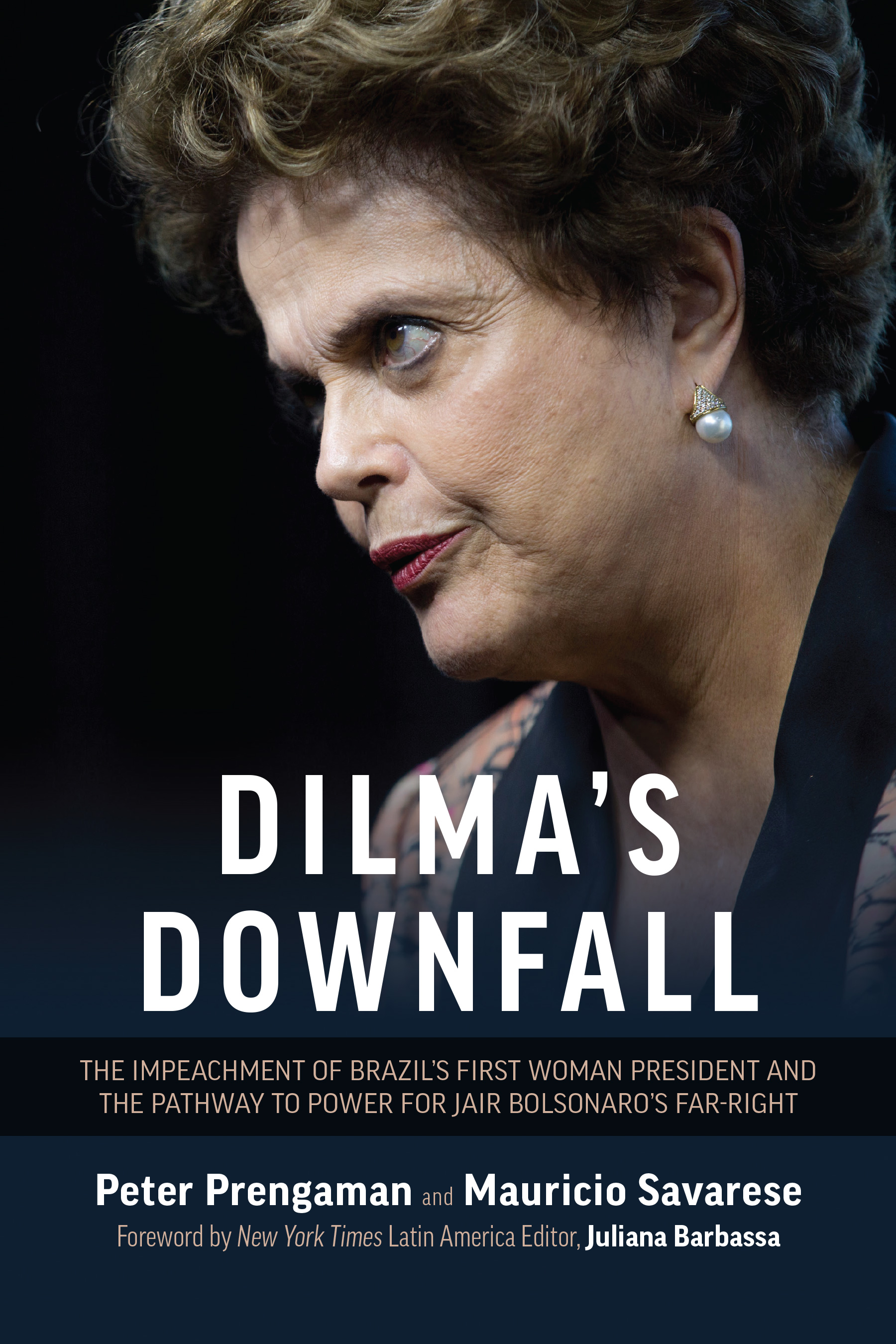