The Greatest Moments, The All-Time Stars

Since its start in 1946, the NBA has evolved from a fledgling organization into the world’s premier basketball league worth $100 billion.

The league plays a central role in American life and entertainment, and has given the world basketball greats such as Kareem Abdul-Jabbar, Kobe Bryant and Michael Jordan. It has brought to life rousing rivalries between stars such as Wilt Chamberlain and Bill Russell, and Larry Bird and Magic Johnson.

And it has allowed top players, such as LeBron James and Stephen Curry, to use their platform to take a powerful stand against social and racial injustice.

This special anniversary issue explores the NBA’s incredible 75-year history through amazing photographs and significant moments all captured by The Associated Press. 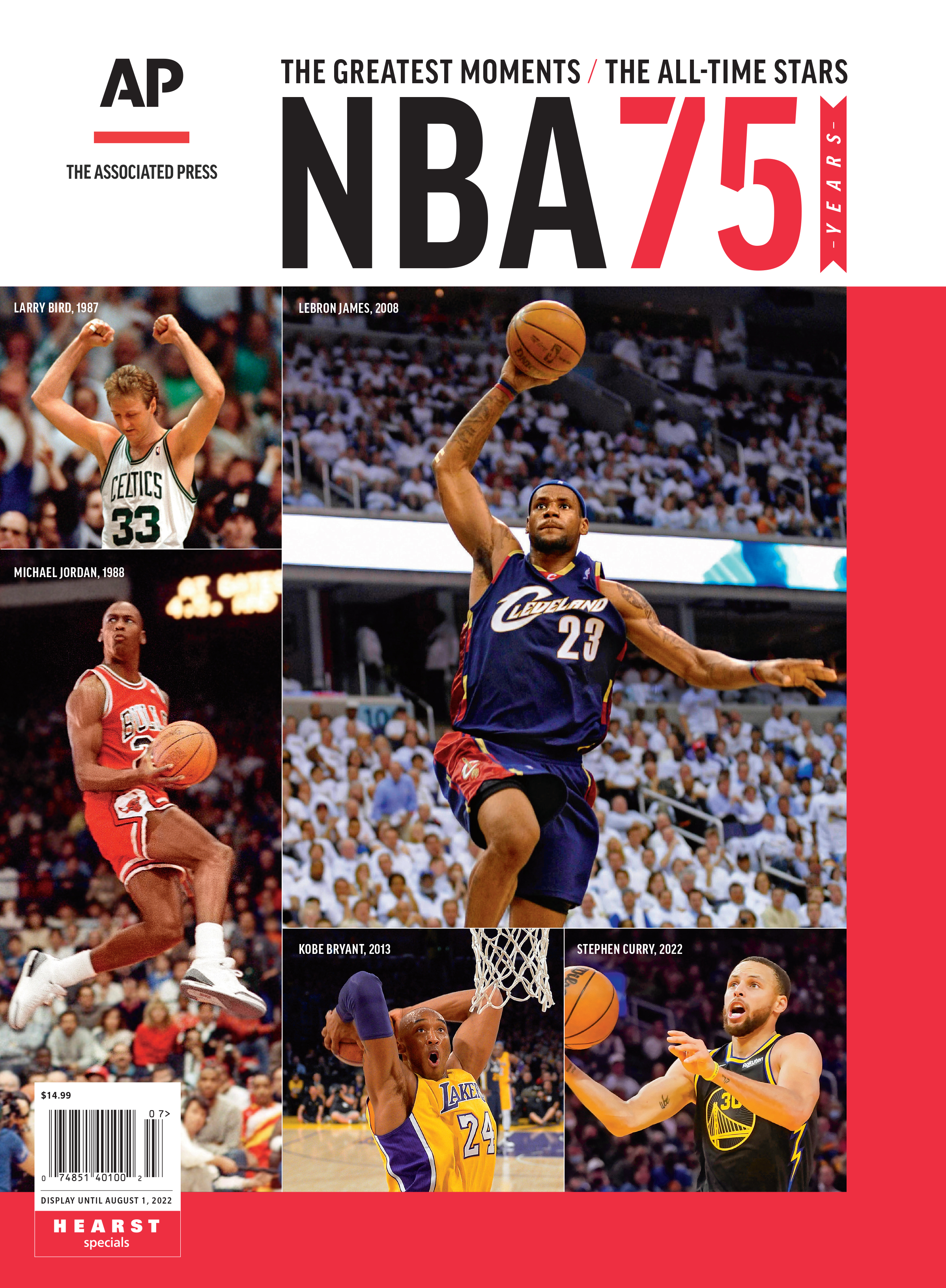