The Torch Is Passed

From The Associated Press comes an updated reissue of The Torch is Passed, a seminal examination of President John F. Kennedy’s assassination and his enduring legacy.

Written by a select team of special correspondents for the AP, this chronicle captured a nation's disbelief and sorrow shortly after the president's assassination. It remains one of the most powerful accounts of the death of President Kennedy and its aftermath, exploring America’s mourning and looking to the country’s future.

Featuring photos from the AP’s archive, The Torch Is Passed is a poignant tribute to President John F. Kennedy, as touching and relevant today as it was when first published. 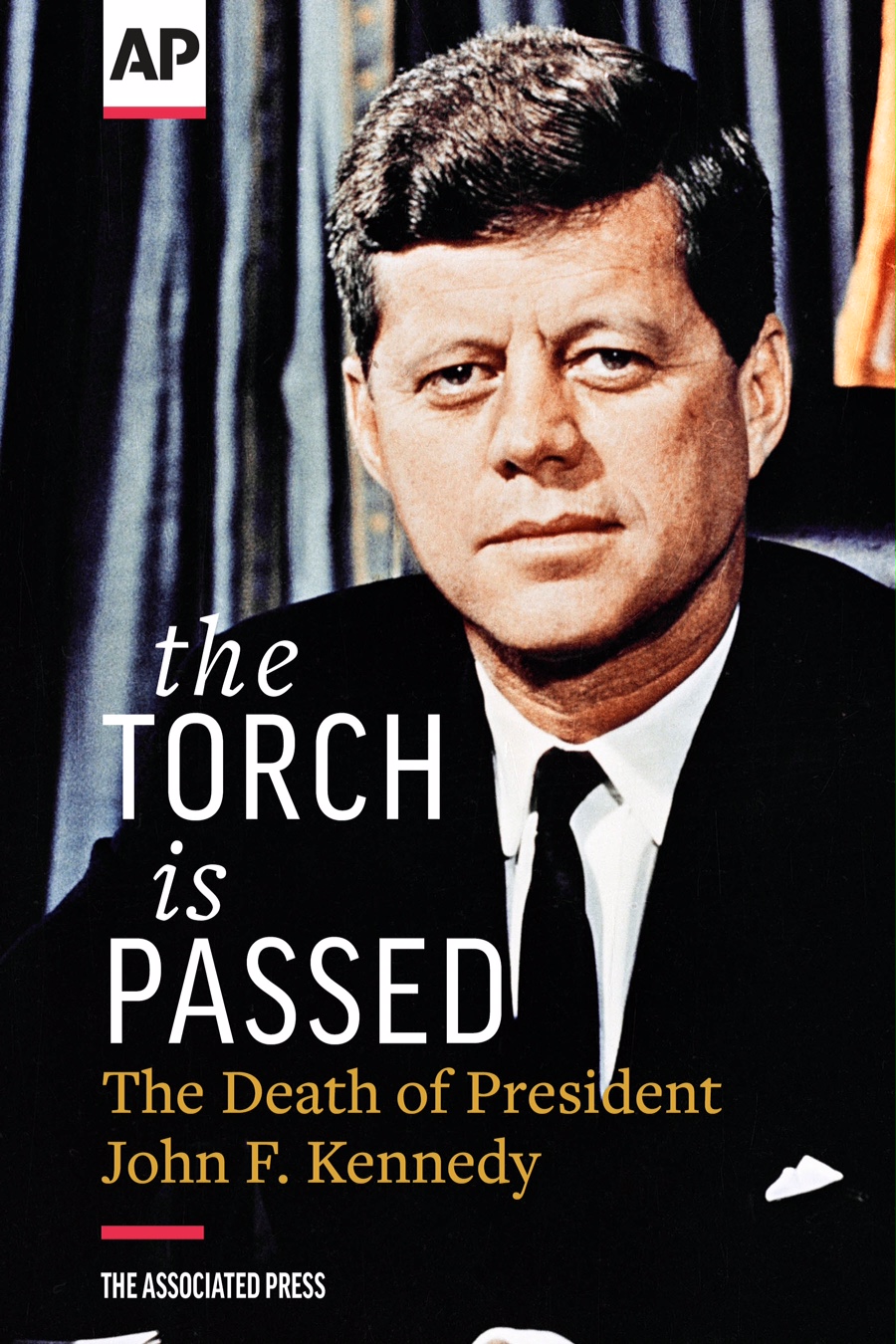