“Titan of Tehran,” a richly reported and elegantly rendered story, presents a compelling central character, historic sweep and moments that read like chapters in a thriller.

The titan is Habib Elghanian – a self-made industrialist and the foremost Jew of his time in Iran, whom the Islamic theocracy targeted as the first civilian executed during the 1979 revolution. With Iran continuing to generate front-page news, his previously untold story is painfully relevant, shedding light on that country's persistent economic, political and social problems. “Titan of Tehran” brings that great, ancient, now-compromised nation into fresh and accessible focus.

The odyssey of Elghanian’s life and death is told by his granddaughter in an understated style that nonetheless makes clear her powerful stake and personal place in the unfolding drama. Exploring universal themes of loss and longing, belonging and identity, she reconstructs and chronicles his ascent from Tehran’s Jewish quarter – “the edge of the pit” – to his business success that was instrumental in modernizing the country to fatefully facing a firing squad.

“Titan of Tehran” serves as a monument to a man who might have disappeared in the mists of history, even though his execution was reported worldwide on newspaper front pages and in broadcast news reports. In his homeland, Elghanian was misrepresented, mistreated, maligned and murdered – but now won’t be forgotten. He is a riveting character whom readers will keep in their hearts – a titan, yes, but deeply, sadly, delightfully human, too. 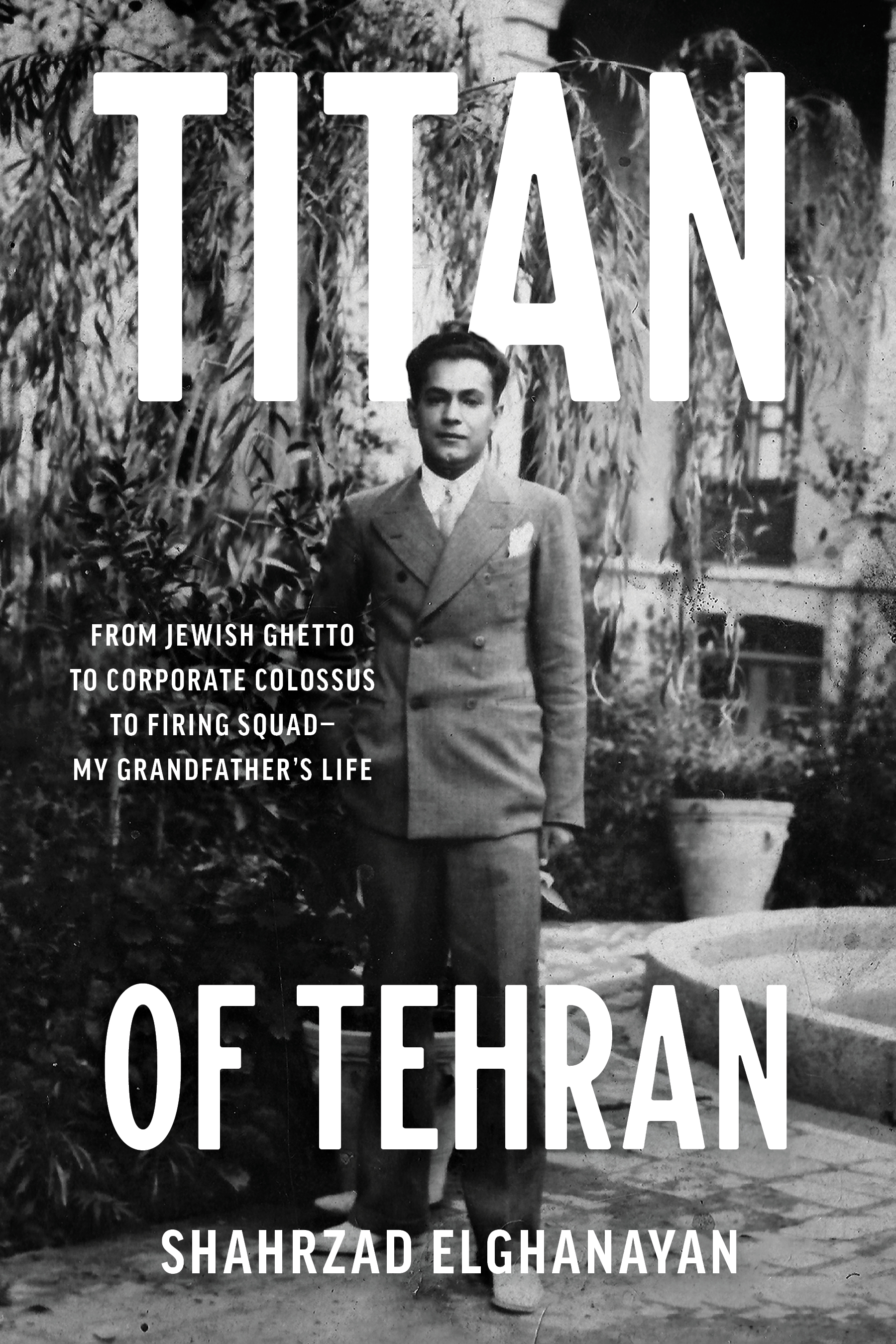