AP visuals must always tell the truth. We do not alter or digitally manipulate the content of a photograph in any way.

The content of a photograph must not be altered in Photoshop or by any other means. No element should be digitally added to or subtracted from any photograph. The faces or identities of individuals must not be obscured by Photoshop or any other editing tool. Only retouching or the use of the cloning tool to eliminate dust on camera sensors and scratches on scanned negatives or scanned prints are acceptable.

Minor adjustments in Photoshop are acceptable. These include cropping, dodging and burning, conversion into grayscale, and normal toning and color adjustments that should be limited to those minimally necessary for clear and accurate reproduction (analogous to the burning and dodging previously used in darkroom processing of images) and that restore the authentic nature of the photograph.

Changes in density, contrast, color and saturation levels that substantially alter the original scene are not acceptable. Backgrounds should not be digitally blurred or eliminated by burning down or by aggressive toning. The removal of “red eye” from photographs is not permissible.

When an employee has questions about the use of such methods or the AP's requirements and limitations on photo editing, he or she should contact a senior photo editor prior to the transmission of any image.

On those occasions when we transmit images that have been provided and altered by a source – the faces obscured, for example – the caption must clearly explain it. Transmitting such images must be approved by a senior photo editor.

Except as described herein, we do not stage, pose or re-enact events. When we shoot video, environmental portraits, or photograph subjects in a studio care should be taken to avoid, misleading viewers to believe that the moment was spontaneously captured in the course of gathering the news. In the cases of portraits, fashion or home design illustrations, any intervention should be revealed in the caption and special instructions box so it can’t be mistaken as an attempt to deceive.

For video, the AP permits the use of subtle, standard methods of improving technical quality, such as adjusting video and audio levels, color correcting due to white balance, eliminating buzzing, hums, clicks, pops, or overly long pauses or other technical faults, and equalization of audio to make the sound clearer _ provided the use of these methods does not conceal, obscure, remove or otherwise alter the content, or any portion of the content, of the image. The AP also allows digitally obscuring faces to protect a subject's identity under certain circumstances. Such video must not be distributed without approval of the executive producer or senior manager. In addition, video for online use and for domestic broadcast stations can be fonted with titles and logos.

Graphics, including those for television, often involve combining various photographic elements, which necessarily means altering portions of each photograph. The background of a photograph, for example, may be removed to leave the headshot of the newsmaker. This may then be combined with a logo representing the person's company or industry, and the two elements may be layered over a neutral background.

Such compositions must not misrepresent the facts and must not result in an image that looks like a photograph – it must clearly be a graphic. 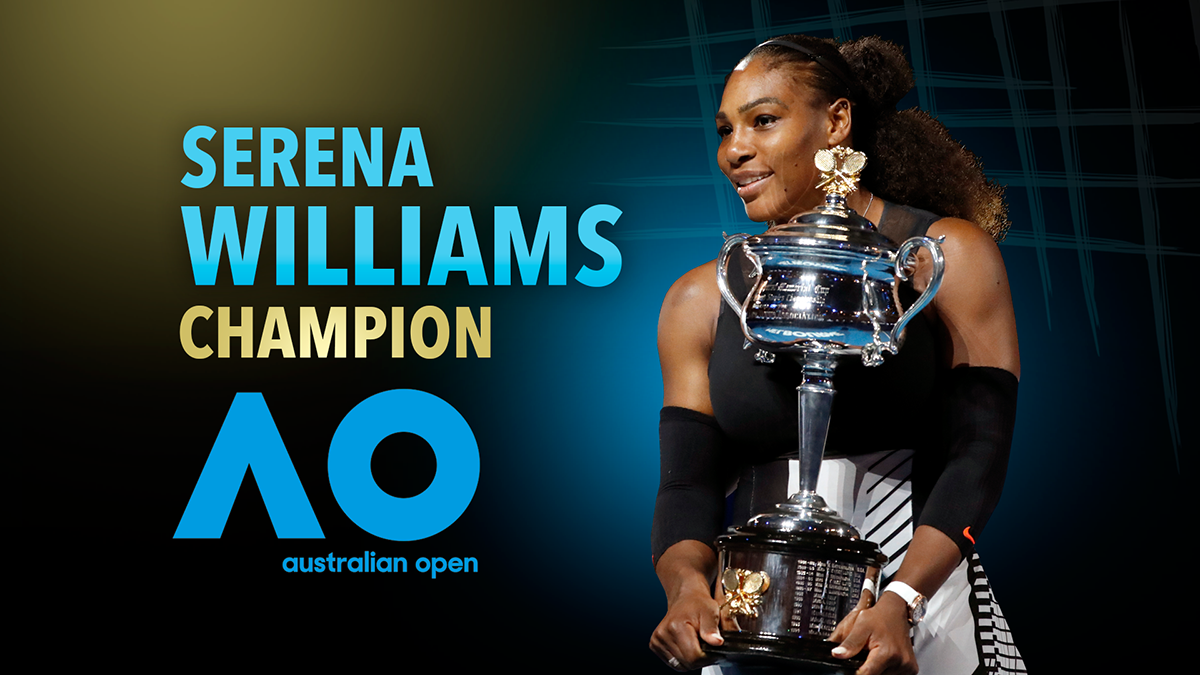 Similarly, when we alter photos to use as graphics online, we retain the integrity of the image, limiting the changes to cropping, masking and adding elements like logos. Videos for use online can be altered to add graphical information such as titles and logos, to tone the image and to improve audio quality. It is permissible to display photos online using techniques such as 360-degree panoramas or dissolves as long as they do not alter the original images.