Unforgettable Stories and Photographs by Correspondents of The Associated Press

Powerful, visceral, and essential to preserving and understanding our past, the work of Associated Press photographers and journalists lives on through the pages of World War II.

Never before in history had the day-to-day struggles and victories of war — from the homefront to the front lines — been chronicled in such graphic and unflagging detail as during the Second World War. Nearly 200 photographers and reporters of The Associated Press volunteered to cover the war across the globe from 1939 through 1945. Now, on the 70th anniversary of V-E Day, the heroic achievements of these reporters and photographers — some of whom gave their lives — are remembered through the stunning photographs and moving firsthand reports of World War II: Unforgettable Stories and Photographs by Correspondents of The Associated Press.

This anniversary edition commemorates the experiences of the individuals who brought the war into the homes of millions of Americans. Included is an interview with former AP World War II correspondent George Bria who reported on the surrender of Italy, as well as a new Foreword by John Daniszewski, current AP Vice President for International News. 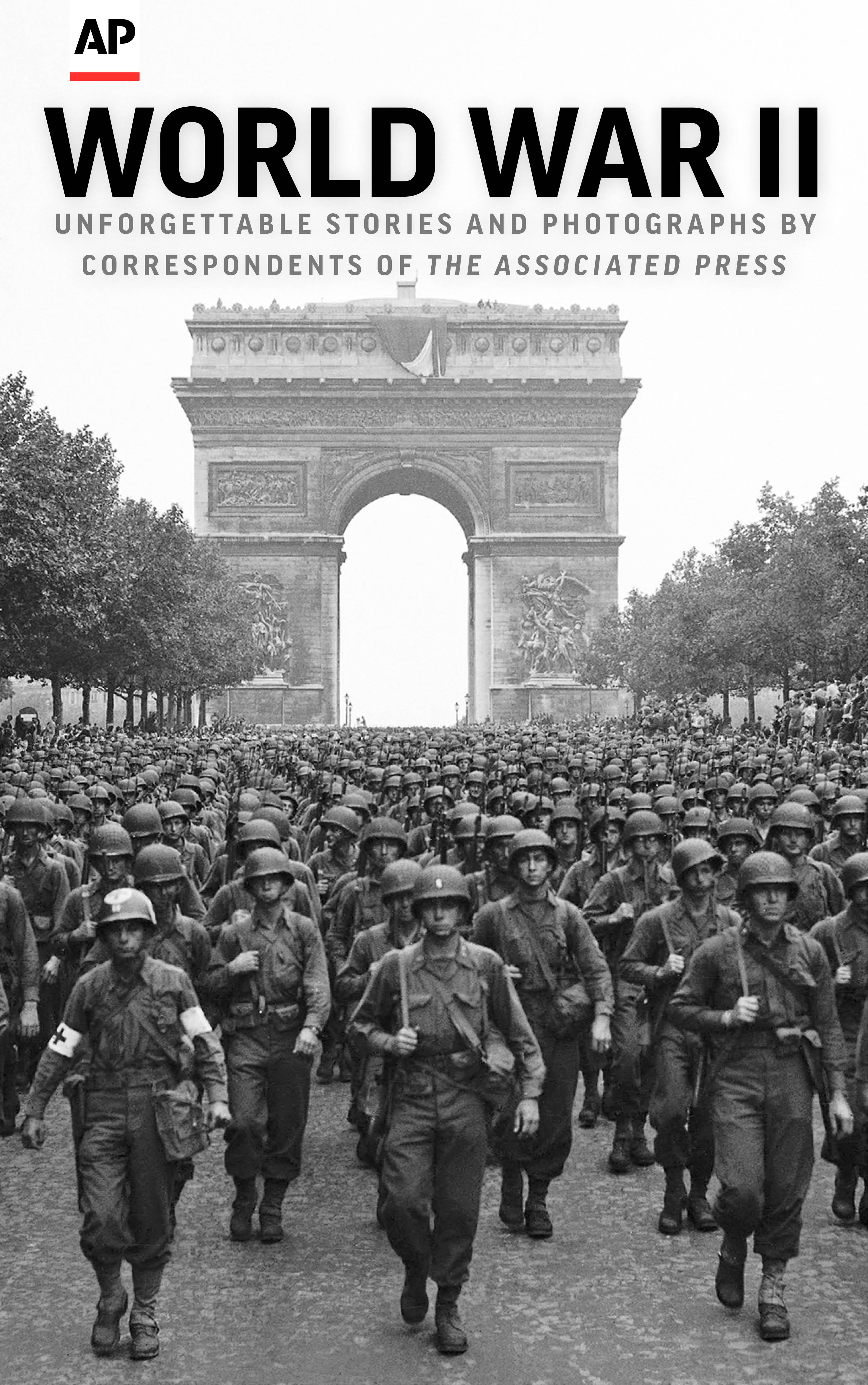